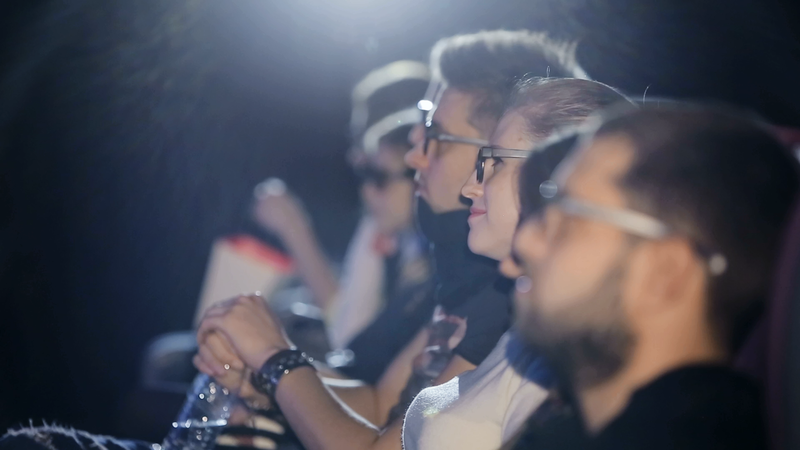 Photographer
iStock/uzhursky
Mail Facebook Linkedin Twitter Sign up to newsletter
Five films from the Nordic countries have been nominated for the Nordic Council Film Prize 2018. The nominees were presented at the New Nordic Films event during the Norwegian Film Festival in Haugesund, Norway, on 21 August.

The winner will be announced on 30 October

The winner of the Nordic Council Film Prize 2018 will be announced on 30 October at the Norwegian Opera House in Oslo in conjunction with the Nordic Council Session. The prize of DKK 350,000 will be shared equally between the winning film’s director, scriptwriter, and producer. This emphasises that film as an art form is the result of close co-operation between these three pivotal people.

The Nordic Council Film Prize is awarded to a full-length feature film that has roots in Nordic culture and displays high standards of artistic quality and originality. Nordisk Film & TV Fond is responsible for the administration of the prize.

Where to watch the Nordic Region’s best films this autumn

This autumn, the five nominated files will be screened at the following events around the Nordic Region:

Take a look at the programmes and information (nordiskfilmogtvfond.org)
Contact information
Elisabet Skylare
elisky@norden.org
+45 2171 7127
The Nordic Council’s Film Prize
The Film Prize promotes film production and the film market in the Nordic Region. Since 2005, it has been awarded at the same ceremony as the prizes for music, literature, and the environment.
How can we help you?
More