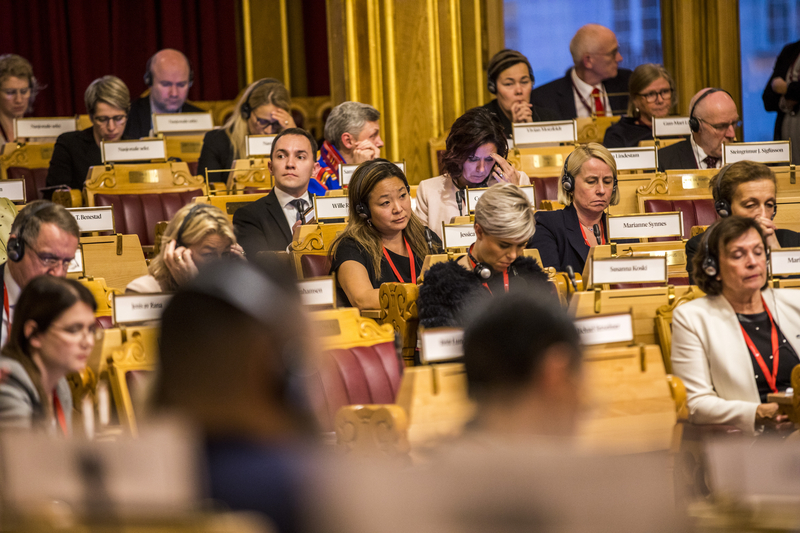 Photographer
Sara Johannessen
Mail Facebook Linkedin Twitter Sign up to newsletter
Ahead of this year’s election for the European Parliament, on 8 April in conjunction with the Nordic Council’s Theme Session in Copenhagen, the Nordic Council will bring together candidates from the three Nordic EU Member States to take part in a joint debate for the very first time.

The moderator will be Anna Gaarslev who is the European correspondent for the Danish state broadcaster DR. The debate will be cover three topics: the Nordic Region after Brexit, climate policy, and defence and security policy.

“This is a unique event. We’ve never before seen a pan-Nordic debate in which every Nordic EU Member State is represented ahead of a European parliamentary election. It’ll be exciting to follow a debate which has a Nordic perspective in terms of its content, and in which the topics that are to be discussed will be highly relevant to both the Nordic Region and the EU,” says the President of the Nordic Council Jessica Polfjärd, who is also an election candidate for the Moderate Party in Sweden.

All Nordic parliamentarians who attend will have the opportunity to ask questions during the debate, even those representing countries that aren’t EU Member States, which makes this a pan-Nordic prelude to the European parliamentary election. The Danish delegation to the Nordic Council is organising the event.

Open to the media and the public

The debate will take place on 8 April from 15:00 to 17:00 at the Marriott Hotel, Kalvebod Brygge 5 in Copenhagen and is open to the public. Anyone wishing to attend the debate in person must register at NordiskEU-debat@ft.dk by 1 April. The number of places is limited.

Media representatives must register with Matts Lindqvist by e-mail matlin@norden@org or by calling +45 29 69 29 05.

The Nordic Council will come together for its annual Theme Session in Copenhagen on 8 and 9 April. The theme of this year’s Session is gender equality and democracy. The European parliamentary election debate is a side event at the Session. The debate can followed via interpreters in Finnish, Icelandic, and English and will be streamed online.

The livestream from the EU election debate can be found here.

The participants in the debate are:

The Nordic Council is the official inter-parliamentary body for Nordic co-operation. It was formed in 1952 and consists of 87 members from Denmark, Finland, Iceland, Norway, Sweden, the Faroe Islands, Greenland, and Åland. The Nordic Council meets four times per year. 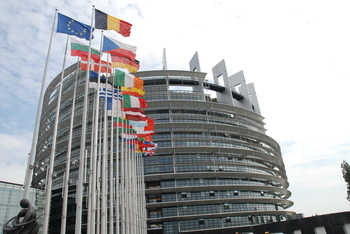