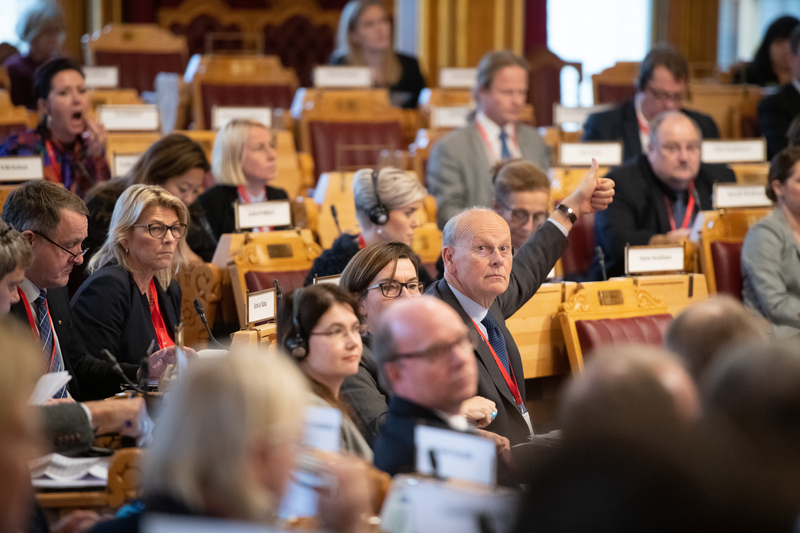 Photographer
Johannes Jansson
Mail Facebook Linkedin Twitter Sign up to newsletter
The Nordic Council wants to work more closely with North America. Twelve million North Americans self-define as being of Nordic descent, and the Council would like to make even more of this enormous potential.

At its recent Session in Oslo, the Council approved a recommendation calling on the national governments to analyse how more could be made of the potential inherent in so many people in the USA and Canada feeling that they have links with the Nordic Region.

The Nordic countries and the Nordic model are held in high esteem, a fact that can and should be used to exert greater influence and show leadership in the international community.

The Council is also calling on the national governments and the Nordic Council of Ministers to look into the opportunities for closer and more specific collaboration between the Nordic embassies in the USA and Canada. The recommendation also highlights the potential for Nordic/North American co-operation between associations, institutions and programmes.

The Nordic countries and the Nordic model are held in high esteem, a fact that can and should be used to exert greater influence and show leadership in the international community, the recommendation points out.

Close co-operation could be even closer

The Nordic Council is aware that the Nordic Region and North America already work well together and praises the good work done by the Council of Ministers and the national governments but says that there is good reason to look into the prospects for doing even more and even better.

The Social Democratic Group put forward the original proposal to work more closely with North America, and the Presidium added other areas in which to co-operate. The final recommendation was passed unanimously by all 74 members of the Nordic Council who were present.

The proposal for closer co-operation with North America (in Norwegian).
Contact information
Arne Fogt Bergby
arfber@norden.org
+45 60 39 42 47
Matts Lindqvist
matlin@norden.org
+46 73 855 33 55
The Session of the Nordic Council 2018 – the Nordic Summit
Democracy under pressure, freedom of movement in the Nordic Region and co-operation on legislation are just some of the topics high on the agenda for the 70th Session of the Nordic Council in the Norwegian Parliament in Oslo, 30 October to 1 November.
How can we help you?
More 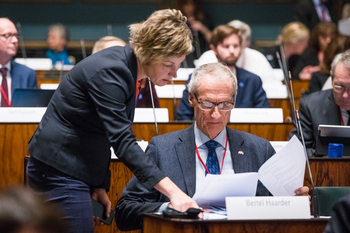