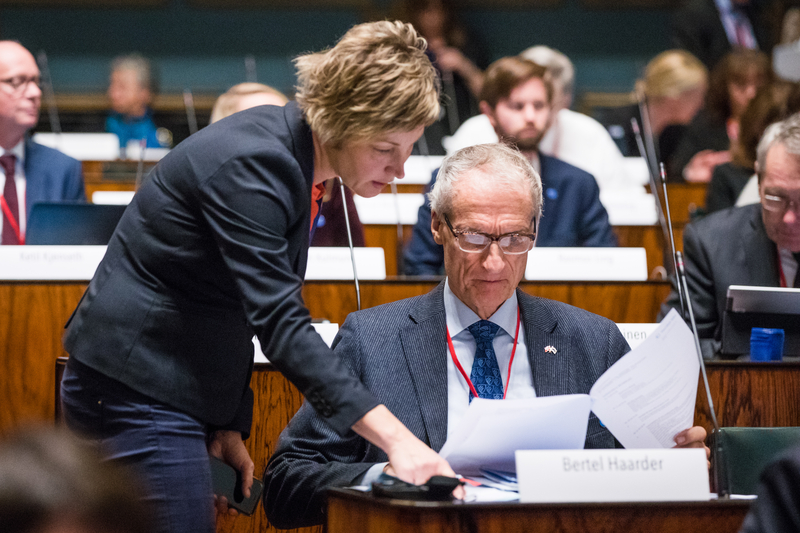 Photographer
Magnus Fröderberg/Norden.org
Mail Facebook Linkedin Twitter Sign up to newsletter
The Nordic Council wants the Nordic countries to work more closely together on foreign, defence and security policy, according to the new international strategy approved at the Session in Helsinki on 1 November.

The strategy covers the period 2018–2022 and calls on the governments to make far more of the opportunities inherent in Nordic co-operation, despite the countries not all being members of the same alliances.

“Together, we have major strategic, military and security policy significance. Nordic defence co-operation threatens no one but helps ensure stability and predictability in the Region,” the strategy says.

The Nordic Council wants the countries to continue their work on peace making and civil crisis management and to keep democracy, the rule of law, equality and human rights at the top of the international agenda.

According to the strategy, experience also shows that when the Nordic countries talk to each other in advance of international meetings and speak with one voice in forums, they are capable of exerting substantial and often crucial influence. Pre-meetings and co-ordination should be the rule rather than the exception.

The President of the Nordic Council, Britt Lundberg, is proud of the strategy document and says that it indicates a clear direction for the Council's international work.

“The strategy contains recommendations to the governments. The Nordic Council has often pointed out the importance of Nordic embassies and diplomatic missions sharing premises. As well as being cost effective, we think this would encourage closer professional co-operation, boost the sense of shared Nordic identity and improve visibility,” the President said.

The Nordic Council also wants the countries to continue their work on peace making and civil crisis management and to keep democracy, the rule of law, equality and human rights at the top of the international agenda.

As far as the climate is concerned, the Nordic Council reiterates that it wants the Region to be a world leader and driving force in pursuing the UN Sustainable Development Goals (SDGs). The Council is calling for greater attention to be paid to the SDGs in “bilateral talks and international forums involving the Nordic countries”.

The Nordic Council will prioritise co-operation with neighbouring regions, the Baltic Sea, the Arctic and the EU. 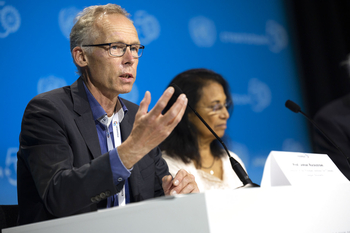