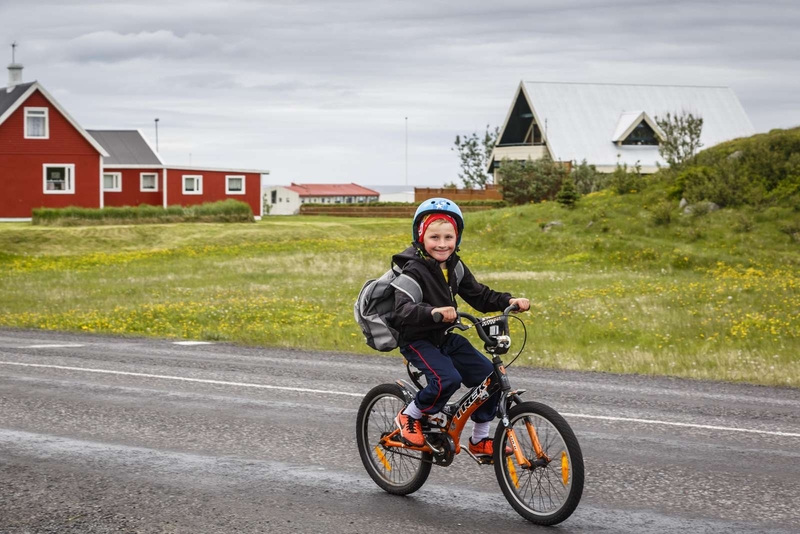 Photographer
Yadid Levy/norden.org
Mail Facebook Linkedin Twitter Sign up to newsletter
Published today, the State of the Nordic Region report has revealed that birth rates in Finland, Norway, and Iceland are at record-low levels. Only in the Faroe Islands does the birth rate exceed the death rate.

Although the Nordic countries were once pioneers in terms of their birth rates, the current picture in the Nordic region increasingly resembles that of the rest of the world.

“We’re moving towards a China-like situation but without any sort of one-child policy,” explains Senior Research Fellow at Nordregio, Anna Karlsdóttir.

She is the co-author of the report “State of the Nordic Region 2020” which examines every municipality and region in relation to the development of the population, labour market, and economy.

Still higher than the EU average

Birth rates have fallen throughout almost the entire Nordic Region over the last decade. In just ten years, Iceland’s birth rate has gone from 2.2 children per woman to 1.7 children.

Karlsdóttir is surprised that the generous provisions for parental leave and childcare in the Nordic countries have not had a greater impact on birth rates.

The system was created in the 1960s and 1970s to entice more women into the labour market. Policies to promote equality in parenthood have encouraged increasing numbers of fathers in the Nordic countries to stay at home with their young children.

“Although family policy has had an effect on birth rates, the impact has not been as big as one might expect,” says Karlsdóttir.

What has been impacted, however, is the rising age of first-time parents. Women want to complete their education and embark on their careers before having children.

“Family planning is, in most respects, something positive. And although children are wanted and welcomed, getting pregnant can be more of a challenge when deciding to have children later on in life,” Karlsdóttir continues.

Today, the average age of a first-time parent in the Nordic Region is 30.

Migration and refugees are helping to buck the trend in some regions, with increasing populations in 26 percent of all Nordic municipalities thanks to immigration. Many of these municipalities previously suffered from emigration, an aging population, and shrinking services.

The authors of the report note that the successful integration of migrants is crucial if the trend in sparsely-populated areas is to be reversed.

“When given the opportunity to get an education, to become self-sufficient, and to be considered on an equal-footing with others, migrants make a truly positive contribution to development,” explains Karlsdóttir.

The State of the Nordic Region

The State of the Nordic Region is a report published by the Nordic Council of Ministers every other year. It provides a unique collection of data from across the region on economics, demographics, employment, education, and much more, illustrated with specially designed country maps.

For want of another expression, the report takes the temperature of the regions and municipalities of the Nordic Region.

The publication coincides with the development of a Regional Potential Index which illustrates how dynamic the 74 separate regions that make up the Nordic Region are. This is based on traditional, comparable, statistical parameters. The index is designed by Nordregio, the Nordic Council of Ministers’ research centre for regional development and planning. 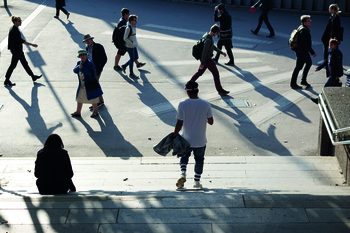 Lansering: State of the Nordic Region