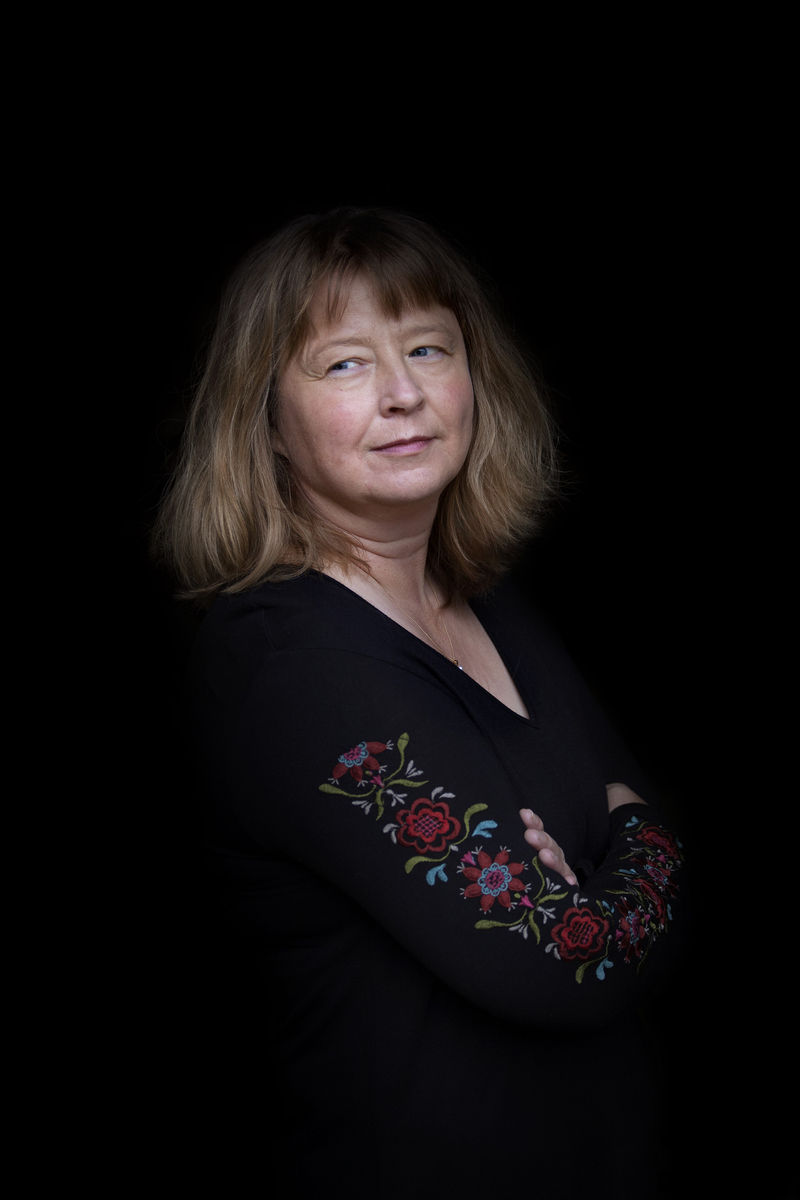 From the strait can be heard the tolling of bells. Once upon a time when trouble threatened, the church bells would be lowered into the water to keep them out of enemy hands. But even now the bells continue talking from their murky depths to new generations.

Following a string of poetry collections, Karlsson – born in 1966 – has now established herself as one of the most powerful voices in Ålandic literature. Her poetic consistency allows natural images to portray an existential problem. This lyrical subvention has gone on to characterise her first major venture into prose as well.

Mirakelvattnet is firmly rooted in the history of Åland, and in the countryside where the author has lived all her life, yet it is far from a conventional portrayal of the life and manners of the people. It is a story set in the late nineteenth and early twentieth centuries. The main character, Johanna, is a crofter’s daughter, who marries a farmer, Gustav, in the grand Löfvik manor house in the parish of Sund. From a life of poverty she rises to power and wealth, although this does not suggest contentment. Johanna is a complicated individual who continually alternates between assuredness and a sense of abandonment. Her beloved grandfather, a parish tailor, who saw her as a gift from the heavens, looms large in her childhood world. Later, however, her mind is clouded by protest, anxiety, and an absence of love.

As a young maid at the manor house, she becomes complicit in the death of a little girl when the ice on the strait breaks. She will carry within herself forever the image of the dark hole opening up in the whiteness. Life turns into an exercise in endurance.

The portrait of Johanna is anything but flattering. She is stubborn, hard, and not short of unsympathetic qualities. Yet we follow with pounding heart on her path through life.

Linguistically, Karlsson succeeds in building dialectal expressions into the text. Accompanying the descriptive prose are lyrical sections where character and landscape converge by means of water. The novel’s mood is not unlike that of Selma Lagerlöf’s mythical stories or of magical realism.

Mirakelvattnet has already become something of a cult novel in Åland, where the author leads popular hikes around the region depicted in the story.

Here, documentary meets fiction, and poetry and reality unite – and all to the sound of the bells tolling at the bottom of the Strait of Kyrksund.