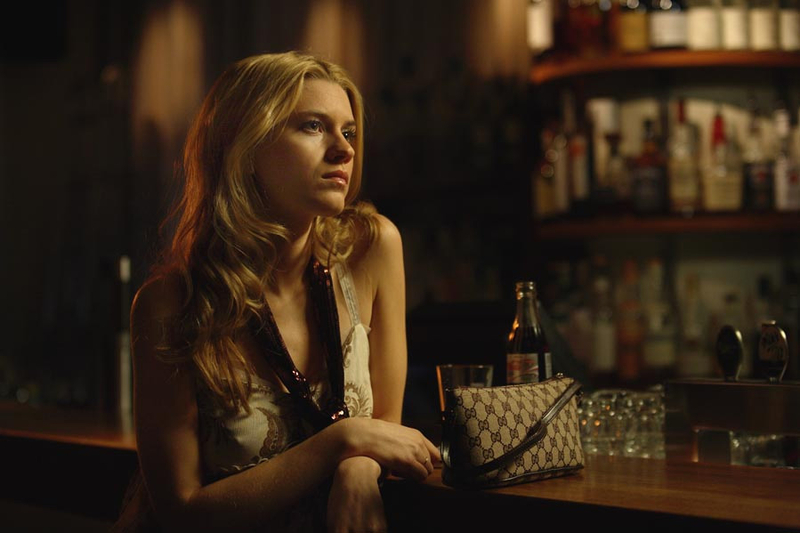 Photographer
Jon Hertov
Mail Facebook Linkedin Twitter
Johan Kling´s directorial debut had its first accolade at the Göteborg Film Festival last year where it won the Nordic Film Award. 'Darling' was described by the jury as "a film that intelligently and effectively depicts the shallow and often heartless lifestyle of a young urban elite. 'Darling' also deals with the social abandonment of elderly people in today's society and, through an unexpected meeting between these two worlds, shows us the need for human compassion".

Well-known as a director of TV comedies and commercials, Kling first had the idea of 'Darling' when he overheard a conversation between two girls in Stockholm talking about shopping.

"There was something bon chic bon genre, something quite sophisticated but also quite cold in their conversation. The idea of making a film about unpleasant and rather stupid people suddenly came to my mind", recalls Kling.

In 'Darling', the actress plays the beautiful and self-absorbed Eva who lives in an affluent part of Stockholm. Shopping and being seen in the right places are the only things she cares about. A banal adulterous affair is the starting point for her gradual fall into ‘ordinary´ life. Meanwhile, the story of an ordinary but gentle man, Bernard unfolds.

In his late 50s, he has just been made redundant. Eva and Bernard meet by chance and become friends. Not for long.

"The film is about a girl who is forced to change her life", explains Kling. "She has the opportunity to change as a person, to become a better person. She is close to doing that but then the door to her life of luxury opens again and she chooses to go back to her self-centred life. Yet she is not quite the same person because she has seen a different life".

Passionate about literature, the 45 year-old Johan Kling originally wanted to be a novelist. Instead, he turned to pop music in the 1980s, then television in the 1990s as creative producer for the Swedish cable TV ZTV, known at the time as a breeding ground for innovative programmes.

Kling then produced the hit reality TV series 'Nalle´s Show'. He wrote and directed the comedy series 'Stockholmare'. He continued with another mock reality show, 'Spacer' directed in 2002 for SVT which became a cult show in Sweden.

The short film 'Jag' was his first venture into film as a writer/director in 2003. It was then elaborated on and further developed into the feature film 'Darling'. Winner of the Nordic Film Award at the 2007 Göteborg Film Festival, the film has been selected for the 2007 San Sebastian Film Festival in the Zabaltegi section 2007.

When the Cannes Film Festival celebrated its 60th anniversary last May, Kling was the only Scandinavian film personality selected by trade magazine Variety among 60 "Faces for the Festival Future".

The company created the very popular TV series 'Nalles Show' and 'Stockholmare' for the Swedish TV channel Kanal 5. The comedy series 'Spacer' directed in 2002 by Johan Kling for SVT was co-written and produced by Fredrik Heinig.

The producer then helped Kling make his first short film, 'Jag' in 2003, which was further developed and turned into the feature film 'Darling' in 2006.

Heinig, his co-partner in Spader Knekt, Johannes Åhlund, and Johan Kling, have just launched a new production outfit St Paul with the intention to up the stakes in feature film production.