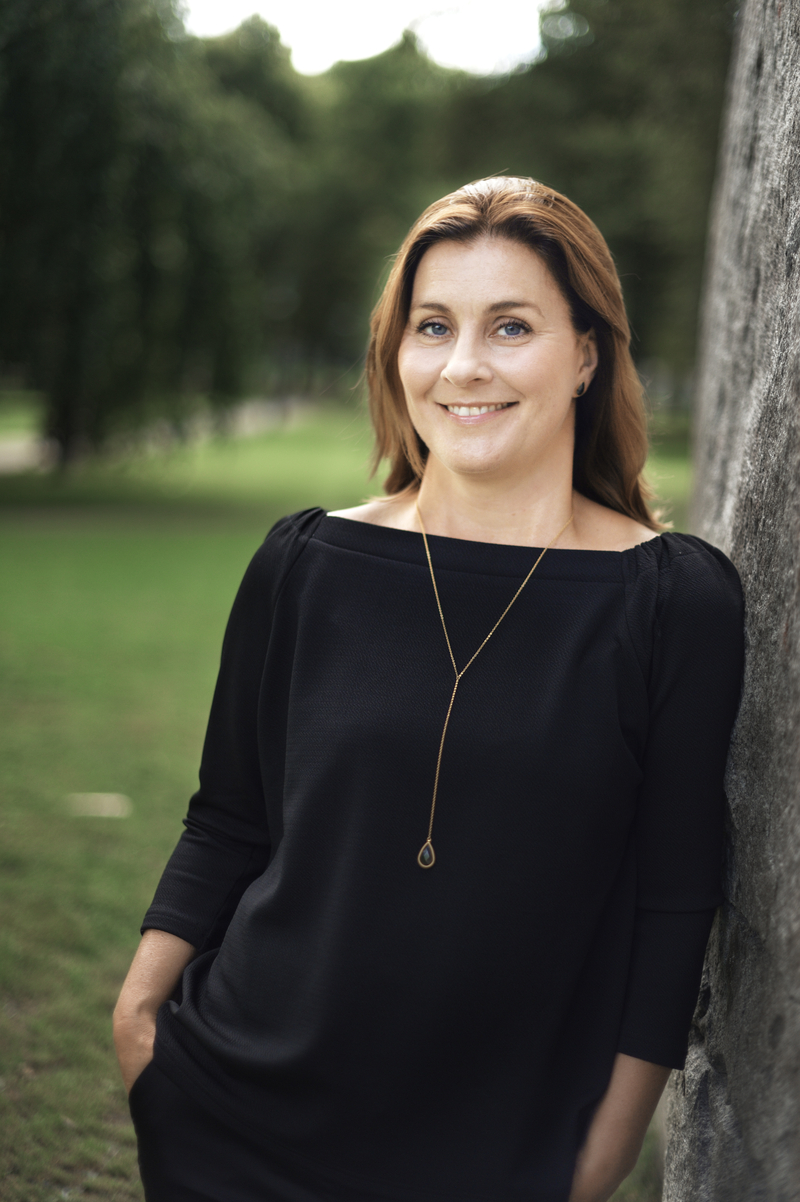 Angelica and Sandra are cousins, born on the same day one year apart. They’ve always hung our together and spent their summers with their grandfather. Sandra is the older one. She is also unruly and aggressive and the one who calls the shots. Angelica is compliant and calm and does what she’s asked. So far, at least. This, the thirteenth summer, is a little different. When they meet again at grandad’s, Sandra has changed. She behaves and immediately does what the adults ask. Yet there’s something bubbling under the surface, and what appears at first to be harmless fun gradually turns into a complex psychological game with dangerous overtones.

Trettonde sommaren (“Thirteenth summer”, not translated into English) is freelance writer Gabriella Sköldenberg’s fiction debut. The novel weaves a complex web of interpersonal relationships, ranging from distant, absent parents who instil destructive tendencies in their children, to power games between the young ones. It’s about being seen, understood, and accepted. About victimisation, vulnerability, and fragility. About the bounds of loyalty. It’s about control over another person and being in control of yourself, right up to the brink of disaster.

With nerve and drive, Sköldenberg tells a story that grabs hold of the reader. She employs poetic precision in her language, nuanced environmental descriptions, and imaginative imagery. The portrayal of the interaction between the two cousins is especially worthy of mention, as well as the way she skilfully foreshadows what is to come. As Sandra swings between provocation and indifference, psychological abuse and a search for connection, we as readers can only continue to turn the pages and, with the same horror-filled delight as Angelica, let it happen.