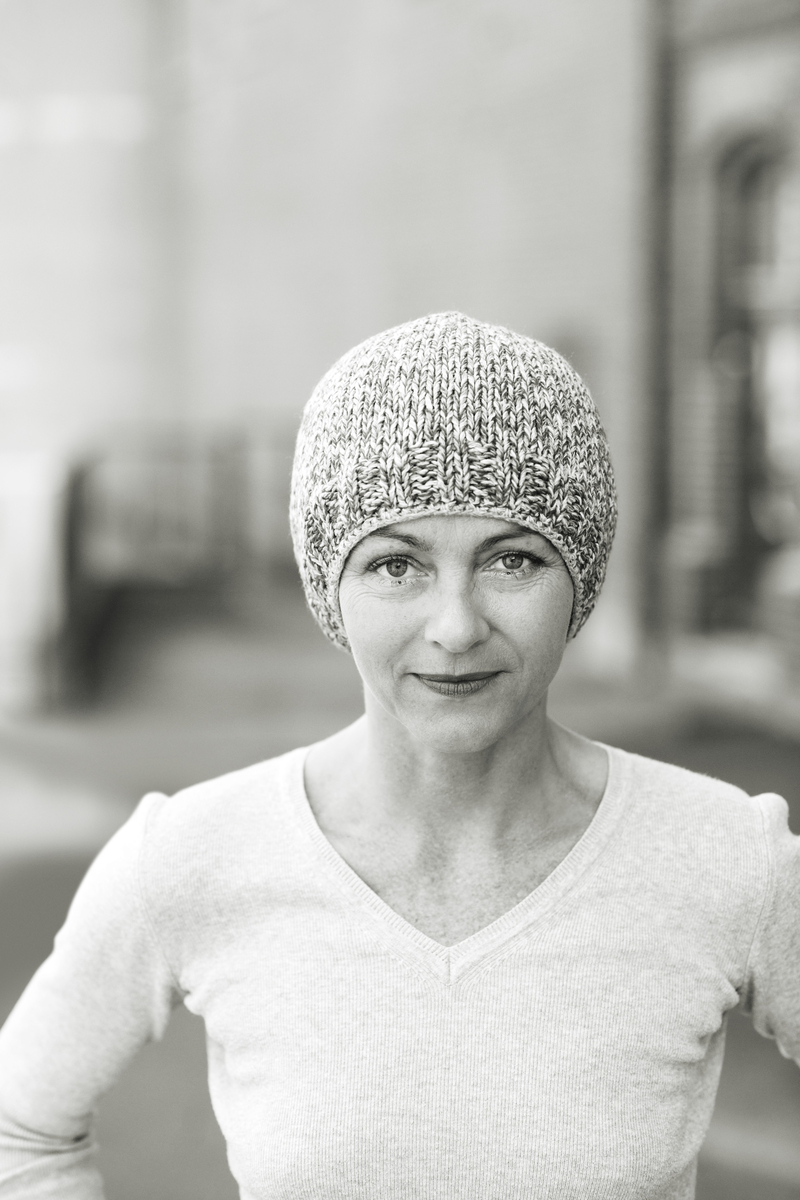 Mona Høvring (born 1962) has previously published five collections of poetry and two novels. This year's publication is a novel, made up of a series of short lyrical prose. Høvring's writings consist of both prose and poetry publications; Camillas lange netter (Camilla's Long Nights)embraces both these elements.

Camilla's Long Nights is based on (1813-1895) autobiographical novel from 1862, 'I de lange nætter'. Despite the fact that Camilla Collett is a well-known figure in the Norwegian literary landscape, and is well known to modern readers, her autobiography has not been read by many. Høvring's book is a condensed paraphrase of this autobiography. I have been faithful to the novel, but also raw, said Mona Høvring in an interview. Camilla's Long Nights are glimpses of Camilla Collet's childhood and from her life as an adult woman. It's about her parents, about a close friend who dies, about school, about nature. About falling in love with Johan Sebastian Welhaven, her husband Peter Jonas Collett, and her love and admiration for his brother, Henrik Wergeland. Camilla's Long Nights is a direct invitation to read Collett's autobiographical work, yet Høvring's book stands on its own.

Høvring's novel expands the concept of a novel and questions how the past can be portrayed. Camilla's Long Nights is a text that deals with the past in different ways and levels. The events described took place in the nineteenth century, told in Collett's original text as memories - so it the about the past in the past. In addition Camilla's Long Nightsrelates actively to the linguistic past, in the tension between Danish and Norwegian of that time. Høvring's choice of language, which is radical 'Bokmål', gives the text a distinctive strength (s. 52):

"The more I've seen of life, the more my concept of God expands. The divine is not only strict and scary in its preaching, it also speaks through fabulous events. The divine does not share the world like us, does not have the same reservations. The divine is present in the smallest and the largest. In everything that moves, there are glimpses of the divine glory. But nowadays we have put this out of our minds. It has formed an icy terminology of the divine, everything that smacks of life and heat is gone. And what should we do in this space, in this impenetrable cloud of cold abstraction?"

The language of Camilla's Long Nights is broad, popular and full of confidence, and forms a dramatic and surprising contrast to Collett's 19th century Danish language, grammar, syntax and vocabulary. The content is the same as in Collet's original work - though highly compressed: Høvring stays close to the original, adds nothing, only shortens and re-writes it, so that the text embodies Collett's voice. At the same time this is Høvring's own uncomproming work.