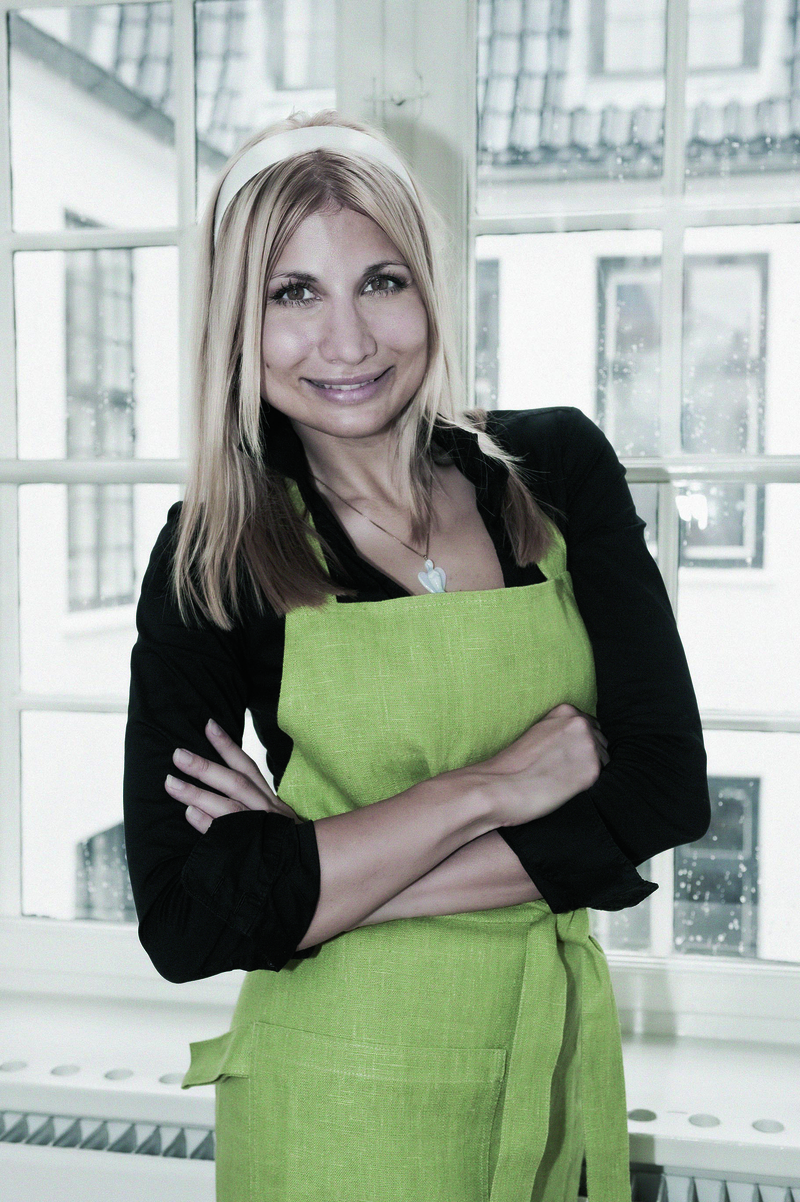 The Nature and Environment Prize 2013 will be awarded to a Nordic company, organisation or individual who has developed a product, an invention or in some other creative way has increased resource efficiency and thereby contributed to reducing human beings' ecological footprint in nature.

Selina Juul's major and impressive commitment has drawn attention to food waste and put it on the agenda in the Nordic Region, as well as the EU and UN.

As a volunteer spokeswoman for the movement she has appeared in over 500 articles in the media and taken part in numerous television and radio shows at home and abroad. Selina has also often spoken about food waste at Danish and international conferences.

In addition to her job as a speaker, self-employed illustrator and graphic designer, Selina Juul spends about 40 hours a week on unpaid, voluntary work with the movement “Stop Wasting Food”, which also works to arrange for surplus food to go to shelters, refugee centres and the homeless.

Food waste has - in addition to the ethical aspect, where nearly 1 billion people in the world are starving - an enormous economic and environmental impact.

More and more forest land in the world is being cleared for agricultural production and cattle farming to feed a growing population. At the same time, everywhere in the world we are still throwing out food. Food that could have been of benefit to starving people or never been produced.

Globally 1.3 tons of food are thrown out every year.

In the Western world we throw out 100 kg of food per person every year.  This cannot go on.

Selina Juul's persistent focus on food waste - along with other interested parties - has led to a reduction of food waste in Denmark - both with individual consumers and in companies. Reduction of food waste also comes through an acceptance by consumers that, for example, carrots do not necessarily have to be straight but can also be "squint". Carrots like that were previously dug down again.

There are many facets to food waste: Smaller sizes of plates in canteens, restaurants and industrial kitchens, price cuts on foods that are approaching the sell-by date, removal of volume discounts, which has happened in more than 200 REMA 1000 shops in Denmark.

Through creativity, enthusiasm and hard work, Selina Juul has worked to put focus on food waste and has increased resource efficiency and thereby contributed to reducing human beings' ecological footprint in nature.

The committee warmly congratulate Selina Juul on winning the Nordic Council Nature and Environment Prize in 2013.