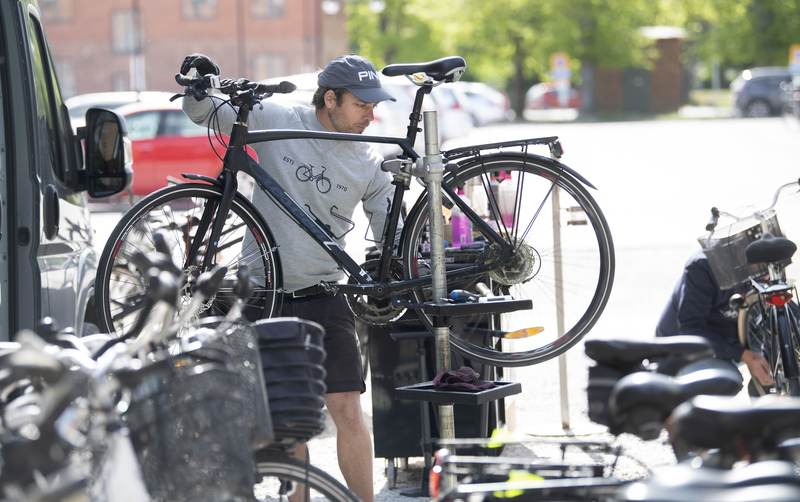 Photographer
Fredrik Sandberg/TT/Ritzau Scanpix
Mail Facebook Linkedin Twitter Sign up to newsletter
In the course of just a few months, the healthy Nordic labour market has been plunged into crisis, with tens of thousands of redundancies and bankruptcies. According to the Nordic ministers for labour, the road to recovery is one of education and constructive co-operation with labour market partners.

Now that countries are gradually beginning to reopen, the Nordic ministers for labour met on Friday upon the invitation of the Danish presidency for an extraordinary meeting in order to review the labour market situation. Labour market partners also attended this digital meeting.

“In this situation, it’s important that we safeguard our shared Nordic labour market, co-ordinate national strategies before reopening, and remove any obstacles that may arise,” says Eva Nordmark, Sweden’s Minister for Employment.

The ministers discussed what the most pressing challenges are as the labour market restarts.

The country has now reopened to tourism.

“Tourism is vital to Iceland and our primary focus is getting it going again. But we must ensure that this is done systematically. Consequently, joint Nordic solutions for reopening are important,” says Ásmundur Einar Daðason, Iceland’s Minister of Social Affairs and Children.

During the acute phase of the crisis, the countries developed packages of economic measures at breakneck speed to support households and compensate companies in a wide range of industries.

Nordic labour market researchers have already pointed out that the rapid achievement broad party agreements during the crisis is a testament to the effectiveness of the Nordic Model.

In Denmark, for example, a tripartite agreement was concluded that enabled large groups of employees who were unable to go to work to retain their salaries.

Efforts are now focused on limiting the long-term economic and social consequences.

The host of the meeting, Denmark’s Minister of Employment, Peter Hummelgaard, emphasised that educational initiatives play a key role.

“We already know that crises in the labour market hit those with the least education the hardest. For this reason, education and skills development are the right answers to this crisis as they benefit the unemployed, employees, and companies. We’ve just presented a reform proposal for skills development, whereby the unemployed can train in areas where there are labour shortages while still receiving an unemployment allowance. Several similar initiatives will be announced in due course. Our response to this crisis must be to invest in people,” says Hummelgaard.

Concerns about an EU-wide minimum wage

The ministers also discussed the European Commission’s minimum wage initiative, which has provoked strong reactions throughout the Nordic Region.

The European Commission sees the coronavirus crisis as yet another reason to proceed with its plan for a European minimum wage to reduce widening wage gaps and poverty.

Earlier this year, the Nordic ministers for labour wrote to the European Commission to state that any European minimum wage must not undermine the Nordic Model.

“The EU should support social dialogue and wage setting through collective agreements and not presuppose the enactment of a law on minimum wages for countries that have functioning collective agreement systems. The European Commission has so far stressed that the proposal will not change national systems that are based on collective agreements. It’s important that we stick to this principle in continued preparatory work,” says Tuula Haatainen, Finland’s Minister of Employment.

Nordic co-operation is currently undertaking a joint analysis of the industries and groups that have been hardest hit by bankruptcies and redundancies, and of how effective the package of measures has been.

In particular, the analysis has focused on whether women and men have been affected differently, and whether the crisis packages have taken into account the gender-segregated labour market of the Nordic Region. The analysis must also seek to ascertain whether certain age groups, people with lower educational attainment, or people of foreign descent have been harder hit by unemployment.

The analysis will be complete before the end of the year.

Anna Rosenberg
annros@norden.org
+4529692941
Cecilie Bekker Zober
cebz@norden.org
Information about the coronavirus pandemic in the Nordic Region
The recommendations of the authorities of the individual Nordic countries as well as other official information relating to the coronavirus in the Nordic Region can be read here.
How can we help you?
More 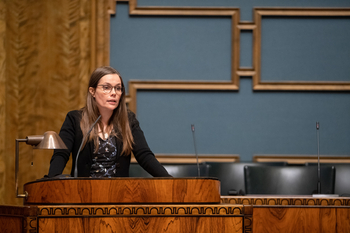 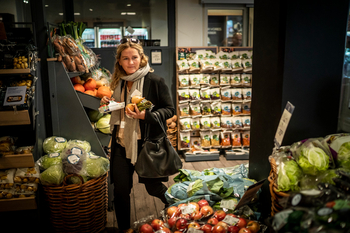