Mail Facebook Linkedin Twitter Sign up to newsletter
The impact of Brexit, the future of the EU, and the situation in Belarus were the focus of discussions at the Benelux Parliament’s conference on Friday, which was attended by the Nordic Council. Three representatives from the Nordic Council took part digitally to present a Nordic perspective in the debates.

President of the Nordic Council Silja Dögg Gunnarsdóttir gave a speech in the debate on Europe, stressing the importance of everyone being involved in the conference on the future of Europe, which is due to be held in the coming years and will pave the way for the setting of long-term objectives for the activities of the European Union. She stated that the conference is of great importance to the Nordic Region.

“Regardless of which of the outcomes are taken forwards, the Nordic Region will with all likelihood be affected even if some of our countries are not EU members. This is also why we are paying extra attention to how national and regional parliaments will be involved in the process as we want to make our voice heard during the coming debates,” said Silja Dögg Gunnarsdóttir.

She especially welcomed the initiative that regular European citizens can take part and have their say in the conference, and even more so that young people are involved in the process.

“It is after all their, as much as our, future Europe we are talking about! Their concerns and desires should be taken seriously,” she said.

Good relations even after Brexit

Vice President Oddný Harðardóttir gave a speech on the debate about Brexit. She gave assurances that relations between the Nordic Region and the United Kingdom will remain strong, and be strengthened further, after Brexit.

She pointed out that the Nordic Region has strong ties to both the EU and the United Kingdom and vice versa, and that the UK will be treated with respect even in the event of a no-deal Brexit.

“Nordic co-operation is an excellent example of a prosperous regional co-operation between EU- and non-EU countries, which hopefully can serve as inspiration when identifying future opportunities and common solutions, rather than focusing only on challenges and restrictions,” she said, adding that preparations must also be made for a future relationship where changes to the freedom of movement of people and goods may affect the Nordic Region.

Strong support for the Belarusian opposition

In the debate on Belarus, the Nordic Council’s rapporteur for Belarus Erkki Tuomioja gave assurances that the Nordic Council strongly supports the Belarusian opposition and people. He stressed that “we as parliamentarians must send a clear signal that this is unacceptable.”

“We must continue to show support for the opposition and help the people of Belarus,” he said, citing that the Nordic Council recently held a meeting with the leader of the opposition Svetlana Tichanovskaya.

The Baltic Assembly also took part in the meeting. The Nordic Council, the Baltic Assembly, and the Benelux Parliament have a long history of co-operation. The three parliamentary assemblies share the same values and all work to strengthen democracy, human rights, and the rule of law in Europe. 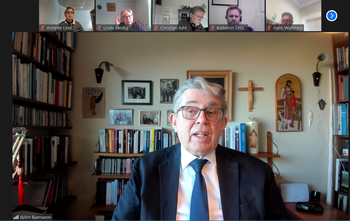 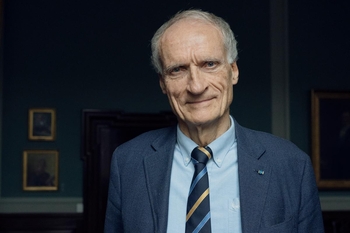 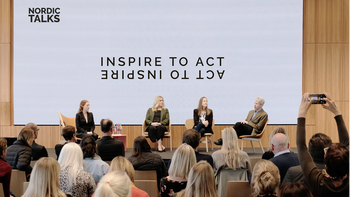 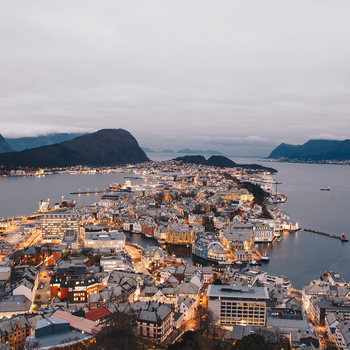 Robust regions – the key to a socially sustainable Nordic Region