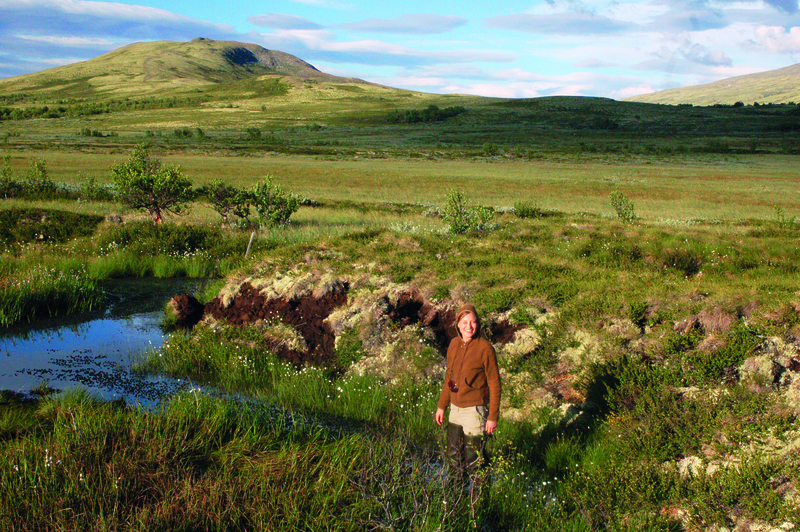 Valokuvaaja
Hans Joosten/norden.org
Mail Facebook Linkedin Twitter Tilaa uutiskirje
It was a major victory for climate and biodiversity when the Nordic countries made a joint declaration regarding the restoration of wetlands.

Our planet’s wetlands play a vital role as carbon sinks and in the sequestering of greenhouse gasses and emissions.

The Nordic countries won approval for their resolution on the importance of peatlands to the climate at the twelfth meeting of the Conference of the Contracting Parties to the Ramsar Convention on Wetlands (COP12) in Punta del Este, Uruguay.

“This is a major Nordic victory for peatlands, the climate, and biodiversity. It demonstrates that our small nations can win support in international negotiations, even when there is considerable resistance from other nations. It is vital to limit anthropogenic climate change and preserve biodiversity,” says Eli Moen, Chair of the Nordic Council of Ministers’ Terrestrial Ecosystem Group (TEG).

The resolution is based on a joint statement from the Nordic Ministers for the Environment and a climate and biodiversity project spanning several years funded by the Nordic Council of Ministers. The project reveals the major environmental and climate damage caused by the destruction of wetlands in the Nordic Region and the Baltic countries.

Fifteen per cent of the world’s marshland has been drained for activities such as agriculture. This presents a global climate problem as it reduces the ability of marshland to store carbon, which in turn can result in the release into the atmosphere of large amounts of carbon dioxide and greenhouse gasses. All told, this comprises five per cent of the world’s anthropogenic CO2 emissions.

“Peatland areas act as highly effective carbon sinks and hold more carbon than the world’s entire forest biomass. But they are also very vulnerable. If bogs are destroyed, greenhouse gases such as carbon dioxide can seep out and collectively result in considerable CO2 emissions,” says Lars Dinesen of the Danish Nature Agency and head of the project.

The meeting of contracting parties therefore agreed to work on raising awareness in order to highlight the value of wetlands as well as the need to improve their protection and manage them more sensibly.

Read the entire resolution from the meeting at the Ramsar Convention here. 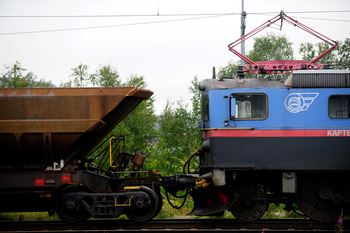 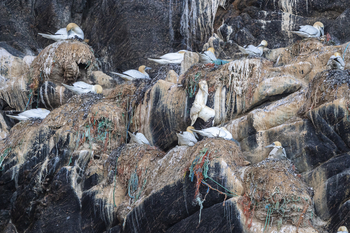 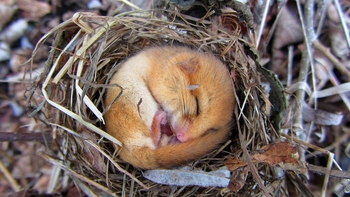