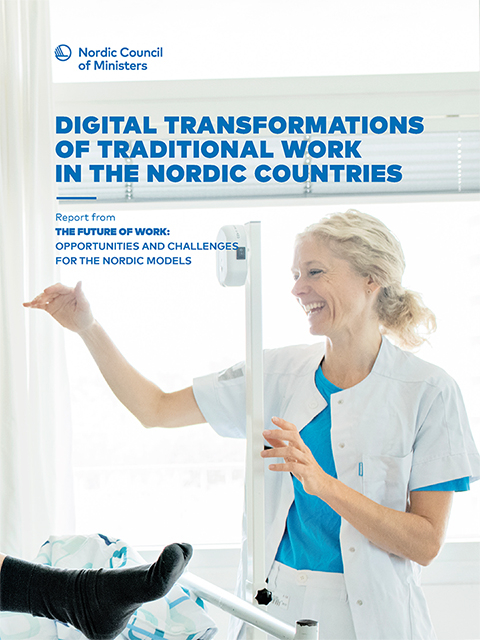 Julkaisupäivämäärä
19.11.20
Nordpub
Julkaisun voi tilata muissa julkaisumuodoissa NordPub-portaalista
Kuvaus
This report aim to go behind narratives of digitalization as a uniform force of disruption, job destruction and revolutionary change at work, and convey a nuanced picture of digitalization played out at ordinary Nordic workplaces in traditional sectors of work. The report is explorative and the findings preliminary, but the picture emerging is nevertheless sobering. Findings show how digitalization in important sectors of Nordic labour markets are marked by gradual adaptation rather than paradigmatic, disruptive change. The connection between digital technologies and the organization of work emerges as a two-way relationship where institutions and politics still matter. Our empirical observations also suggest that the actors in the Nordic model of work are able to continue to influence this relationship in ways that appear to be compatible with the modus operandi of the model.
Julkaisunumero
2020:540
Organisaatio
The Labour Market Committee
Secretary of the Nordic Council of Ministers
Nordic Council of Ministers 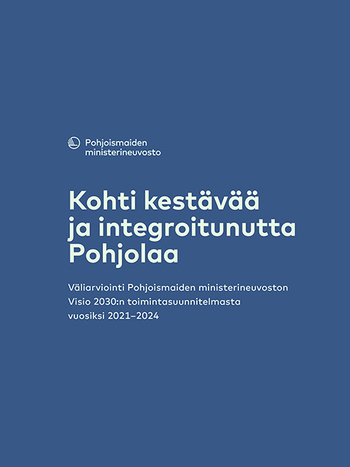 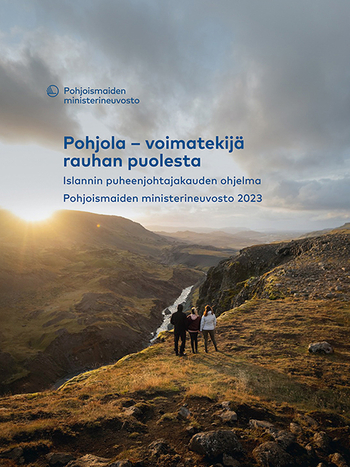 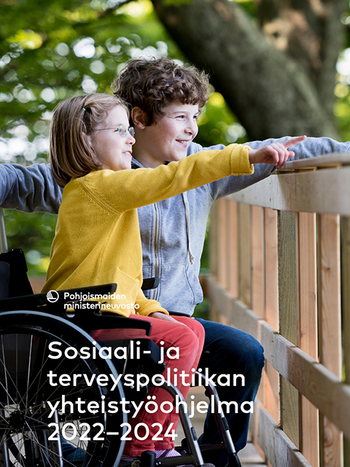 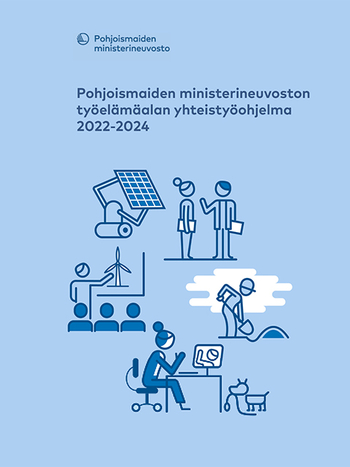 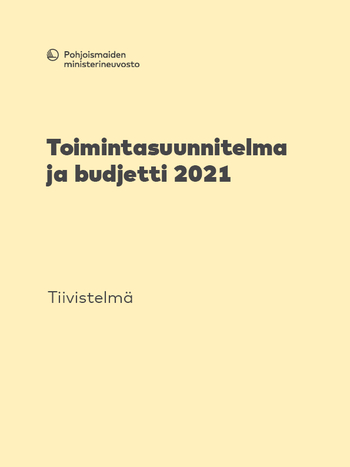