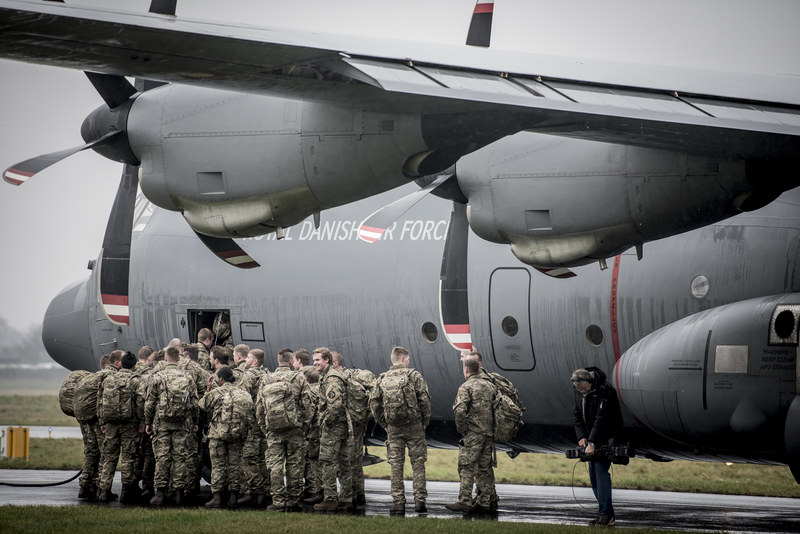 Russia’s invasion of Ukraine – what is the Nordic Region doing?

The Russian invasion of Ukraine is disrupting the entire international security order. The Nordic countries are also significantly affected by the Russian aggression and have been forced to look at the security situation in the Baltic Sea region and Northern Europe in a completely new way.

Among other things, the Norwegian government has decided to contribute up to NOK 2 billion to humanitarian efforts, in addition to providing military aid and asylum.

Contact information
Mikael Carboni Kelk
mikake@norden.org
+45 60 39 42 57
Nordic Democracy Festivals 2022
Nordic co-operation is hosting events at five Nordic democracy festivals. Politicians, civil society, experts, young people and the business community will put their heads together and discuss policy with citizens of the Nordic Region.
How can we help you?
More