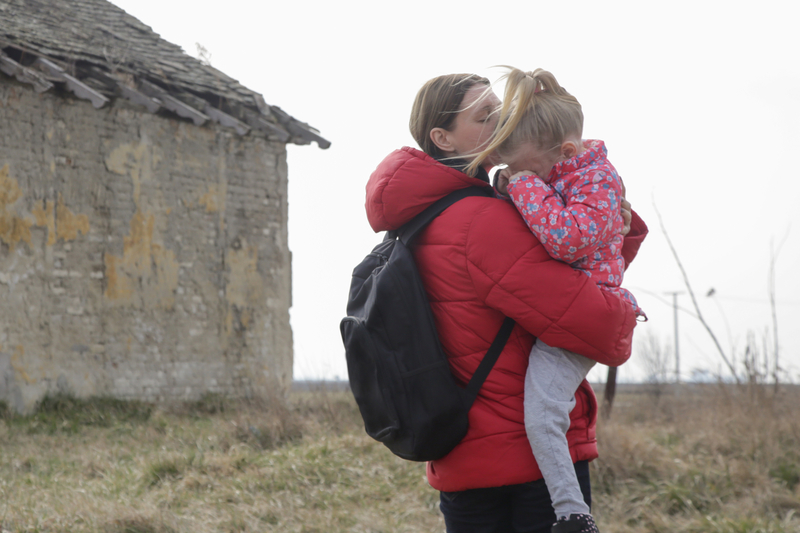 Photographer
Mostphotos
Mail Facebook Linkedin Twitter
Meet four women from Ukraine, Russia, the Baltic countries, and Denmark as they talk about how the war in Ukraine is affecting their lives, the lives of their families, their work, and their hopes for the future.

In this debate, we’ll attempt to shed light on the impact of the war in Ukraine on society in general and therefore democracy in our region through the people and, most importantly, we’ll look at how we can restore peace in Europe.

These four women are not the only ones affected by the war. There are millions more like them. The war continues to influence the political landscape in Europe and threatens its stability. If we’re to build more democratic and peaceful societies, it’s vital that we understand the differences and contexts that the individuals from the nations subjected to conflict and the region as a whole both represent and bring to society.

It is important to give voices to individuals to enable them to understand each other better and to identify a way towards a peaceful future.

A series of documentaries “Women in War” provide a platform for people to tell their stories - where they came from, why they came to the Nordics or Baltics, what brings them together, and, most importantly, what is the impact of war (both long-term and short-term) as well as how we all could live peacefully together.

A story of a Russian woman in Denmark.

Contact information
Mikael Carboni Kelk
mikake@norden.org
+45 60 39 42 57
Nordic Democracy Festivals 2022
Nordic co-operation is hosting events at five Nordic democracy festivals. Politicians, civil society, experts, young people and the business community will put their heads together and discuss policy with citizens of the Nordic Region.
How can we help you?
More