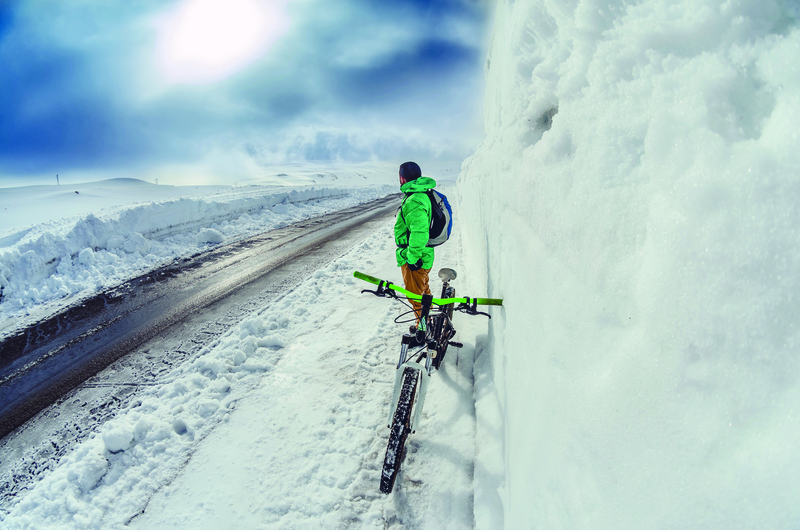 The tagline for Iceland’s presidency refers to the friendship between the Nordic countries, which is reflected in things like freedom of movement and the strong co-operation between them. This path also extends into the world beyond the Nordic Region, where the Nordic countries brand themselves as one entity and co-operate in international contexts for the promotion of peace, security, and environmental protection. The paths of the future lie in a digital world.

Respect for democratic values and the rule of law are deeply rooted in the Nordic countries. We are determined to continue as peaceful and diverse welfare societies, where culture and education flourish, where everyone has the right to live to their fullest, and where innovation is for the benefit of nature, employment, and a strong economy.

Nordic co-operation has demonstrated that the construction of bridges is better than the construction of walls. There’s nothing old-fashioned about working together, friendship, and respect. The fundamental values of the Nordic Region are as important as ever.

A common path: Iceland’s presidency of the Nordic Council of Ministers in 2019

Youth in the Nordic Region

During Iceland’s presidency in 2019, young people born around the turn of the millennium will complete their compulsory education, after which they will either continue on to university or enter the labour market, leave home, and start to make their way in life. The future is theirs. During Iceland’s presidency, we will focus on young people in our projects in the fields of education, culture, and health, emphasising the importance of active participation and dialogue with the representatives of young people.

The Ocean – Blue Growth in the North

The basis of Iceland’s focus on “The Ocean – Blue Growth in the North” is rooted in the leading position the Nordic Region enjoys in this area nationally, regionally, and globally. It is also based on the strategies of the individual councils of ministers and Nordic co-operation on the sustainable use and protection of marine resources more generally, including in relation to plastics and the bioeconomy.

Sustainable Tourism in the North

Iceland’s presidency is focusing on co-operation between the Nordic countries with regard to the balance between growth and protection in the development of sustainable tourism. Efforts are being made to establish an overview of the countries’ policies and shared challenges in this area. 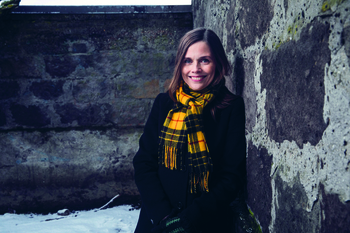 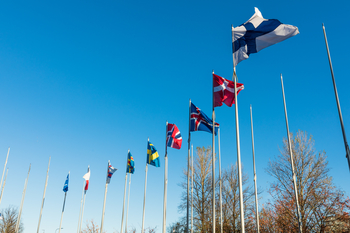 About the Presidency in the Nordic Council of Ministers