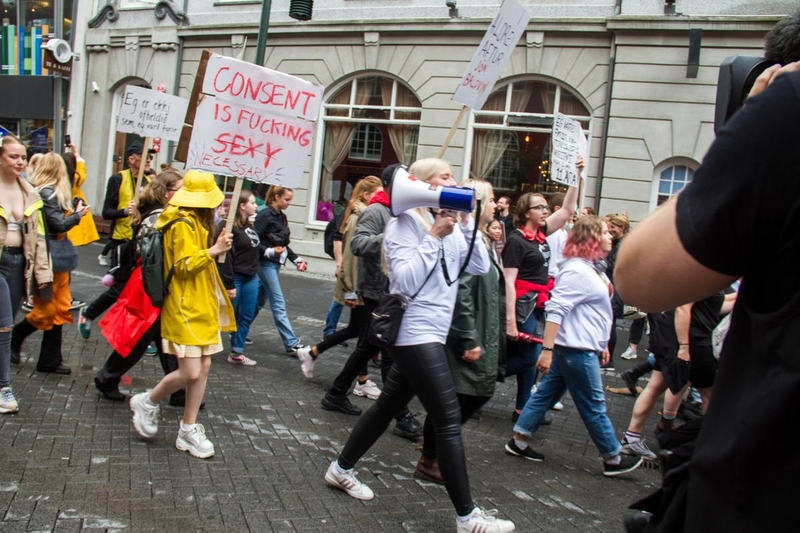 Photographer
Iris Dager
Mail Facebook Linkedin Twitter Sign up to newsletter
What will it take to make the Nordic region the most gender-equal place in the world? For a start, it will take young people setting the political agenda. The process starts today with the #GenerationEqualityNordic campaign.

“Whenever I’m out and about in schools talking about gender equality, there is one big issue for many young people: the right to your own body, in the widest sense,” says Emma Holten, one of the most influential young Danish feminists.

The right to be free from sexist bullying online, the right to gender dysphoria treatment, to abortion, to contraception, to like your body no matter what it looks like – that’s what interests young people.

For the next seven months, young people from all of the Nordic countries will be invited to talk about gender equality. The idea is to identify what remains to be done to guarantee equal rights for all in the Nordic region – irrespective of gender.

The digital campaign #GenerationEqualityNordic will kickstart the conversation, which will continue at a series of Nordic and international events.

“The most pressing challenge facing gender equality today is reaching everybody. We need to support, strengthen and train both boys and girls, young men and women from different backgrounds and with different experiences. My advice to the equality ministers is to combat the growing gulfs and the polarisation that exists,” says Louise Burenby, one of the young Swedish delegates to the UN.

The background to the campaign is that it is 25 years since the UN member states adopted the Beijing Declaration and Platform for Action about global equality.

Much of the attention this year will be on evaluating progress and what remains to be done.

The year 2020 has been proclaimed a “super year” for gender equality, one during which the world will take charge and make change happen. Plans have been made to include young people in the process so that they can identify the most pressing challenges.

Including young people in politics

The Nordic region also wants to look at ways in which the young generation can exert influence on the gender-equality policy of the decades to come.

“My goal this year is to engage the young generation so that they feel a sense of ownership of the gender-equality policy of the future. On the one hand, we have to maintain the progress made since Beijing, on the other focus on new challenges with the help of these young experts. They need to be part of the fightback against the pressure we see being put on the rights of women and girls,” says Mogens Jensen, the chair of the Nordic Council of Ministers for Gender Equality this year.

Young people’s priorities at the UN

This campaign is designed to facilitate discussions among young people from all of the Nordic countries about the injustices that still exist.

The discussion will continue at a Nordic youth summit – “Nordic Youth Summit on Gender Equality” – in Copenhagen on 12 May.

The message from the summit will be fed into the Generation Equality Forum in Paris, 7–10 July and to the governments of the world at the UN General Assembly in New York in the autumn.

Improving the integration of young refugees 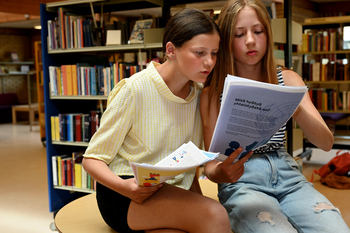 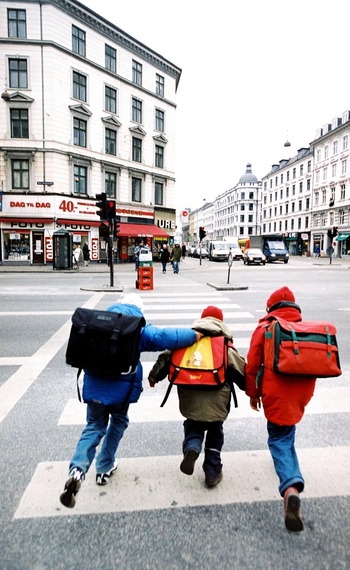 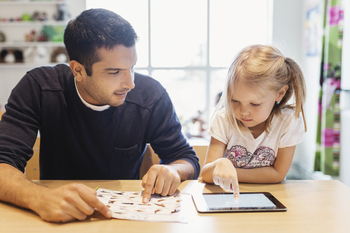