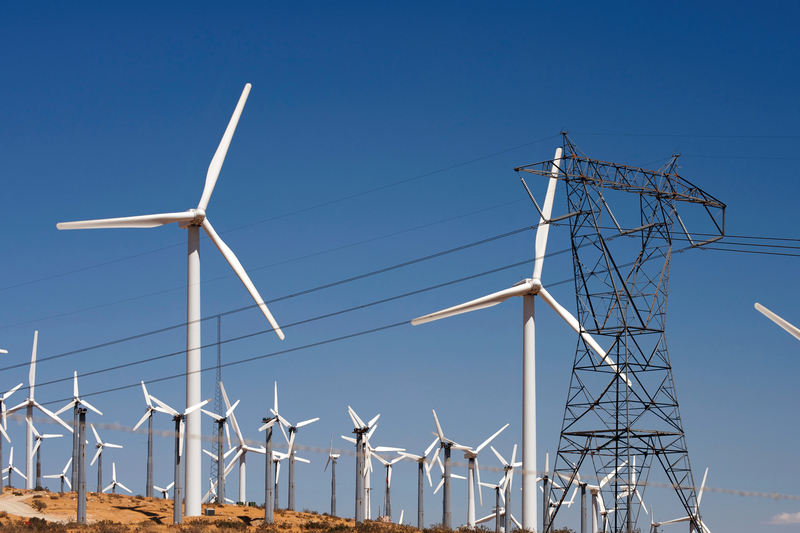 This is according to a study by the International Institute of Sustainable Development (IISD) Global Subsidies Initiative and Gaia Consulting, “Making the Switch: From fossil fuel subsidies to sustainable energy.” Based on this study, countries already undergoing energy reforms like Bangladesh, Indonesia, Morocco and Zambia, would especially benefit from SWAPs – the transfer from funds that normally go towards fossil fuel subsidies towards sustainable energy investment such as renewable energy and energy efficiency. Examples of how Nordic countries have managed this switch are also included.

“Current subsidies to fossil fuel subsidies from governments are worth around half the funding needed to bridge the global energy access gap, double renewable energy and energy efficiency rates by 2030,” says Laura Merrill, Senior Researcher and Operations Manager with IISD. “These subsidies are also three times higher than current global renewable energy subsidies, and continue to distort energy markets. Reform would create a level energy playing field for renewable energy take off and for energy efficiency to add up. Savings made by governments from removing subsidies to fossil fuels can be redirected or swapped to help fund a clean and just energy transition.”

Fossil fuel subsidies are a cost that governments can no longer afford to ignore from both economic and social perspectives. Global subsidies to both consumers and producers of fossil fuels are reported at USD 425 billion in 2015. Research estimates suggest that removing all consumer fossil fuel subsidies would decrease global carbon emissions anywhere between 6.4–8.2 per cent by 2050. By reinvesting these savings into renewable energy, energy efficiency, education, healthcare, and targeted social protection schemes for adaptation to climate change, countries have a major opportunities to support the delivery of the both the Paris Agreement and the Sustainable Development Goals.

“Subsidies to fossil fuels work against the purpose of the 2015 Paris Agreement. Its targets related to holding temperature increase to below 2°C and 1.5°C,” says Peer Stiansen, Chair of the Nordic Working Group for Global Climate Negotiations (NOAK). “Instead, governments should facilitate a switch to massive investments into renewables and other low‐ or no‐ emission technologies. Savings from reduced consumer and producer subsidies can be used for large‐scale renewables, energy efficiency and public transport systems, and, in developing countries, toward the rural poor, through for instance cleaner cooking and lighting such as distributed renewables and clean cook stoves. Savings can also be channelled to building resilience of countries that will be hardest hit by climate change.”