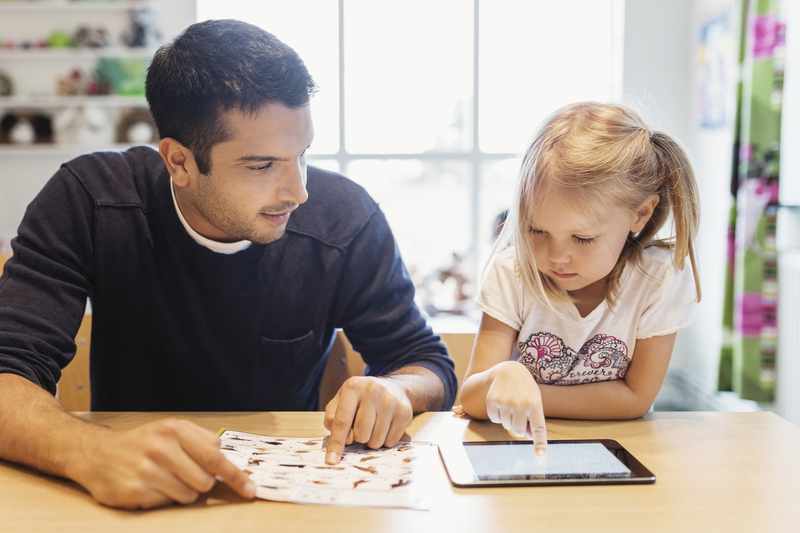 Photographer
Johnér
Mail Facebook Linkedin Twitter Sign up to newsletter
Preschools provide a unique opportunity to break down norms that limit children’s development, choices, and learning. Nevertheless, work with gender equality that is pursued in preschools across the Nordic Region is seldom systematic or sustainable enough. These are the findings of a new report submitted to the Nordic ministers for gender equality yesterday.

“We take on board gender norms, gender roles, and various stereotypes related to gender from a young age. We learn what’s expected of us based on our gender, what’s acceptable, and what opportunities we have.

These perceptions affect our wellbeing and can limit things like our educational and vocational choices.

Projects instead of structures

Pedagogy that promotes gender equality in preschool is also key to a more gender-equal labour market. And this is something that all the Nordic countries agree on.

There is a plethora of projects about gender equality underway in preschools across the Nordic Region. Although there are good examples of sustainable and systematic efforts, the problem is often that work with gender equality ends when the project ends.

These were the findings of the new report “Change misconceptions and break with conventions!”

“Work with gender equality in preschools in the Nordic Region still relies too heavily on those who have a passion for the field,” says author of the report, Sara Sundell.

The report maps the legislation and curricula that govern early-years education in the Nordic countries.

It looks at each country and shows how laws and plans govern practical work out in the municipalities.

At yesterday’s meeting of gender equality ministers (6 September), it was clear that all the countries believe that early-years education has a key role to play in trying to break up the gender-segregated labour market, which in itself is essential for a competitive and socially cohesive Nordic Region.

The ministers discussed how the countries can be helped to work more effectively with gender equality in preschools.

Less gender equal than we think

The authors of the report, Nea Alasaari and Sara Sundell, were in attendance to give the ministers advice.

“Visibility and knowledge are crucial. We often think that we’re more gender equal than we actually are. The more knowledge and experience preschool staff have of working with gender equality and norms, the more unaware they become of their own gender normative expectations,” says Sundell.

According to the report, other examples of what helps to make work with gender equality effective in preschools are the role of management, the importance of laws, curricula and governing documents requiring gender equality within early-years education, gender equality planning, and the participation of children and their parents.

The report was launched and discussed during the ‘Promoting Gender Equality in Early Childhood Education and Care – Knowledge and Tools’ webinar, which can be watched on demand: