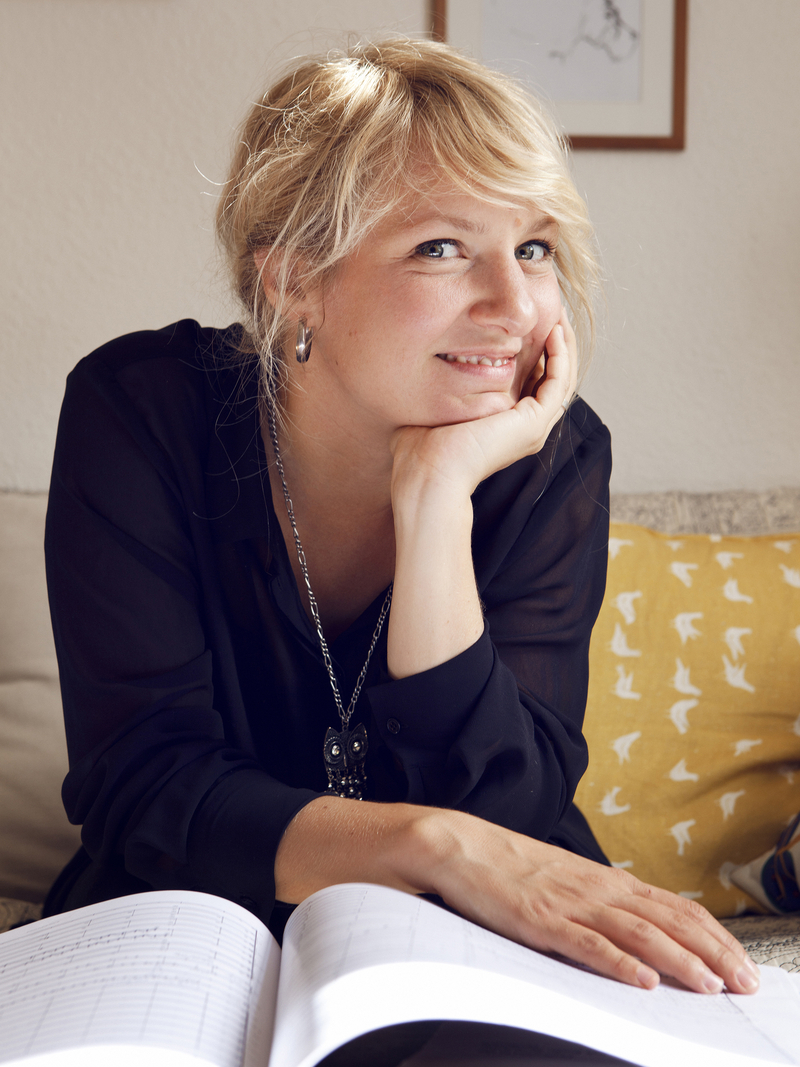 Over the past decade, Andrea Tarrodi has established herself as one of the strongest and most powerful voices in classical music. Her music carries a rare poetic lustre that is simultaneously urgent, encouraging, and beautiful. Tarrodi has an enviable knack for moving freely between compositional techniques. Acanthes, composed for two violin soloists and strings, is a brilliant example of this. Tarrodi says the following about the work:

“Acanthes was written for Pekka Kuusisto, Malin Broman, and Musica Vitae. The piece was inspired by Matisse’s famous Acanthes – a major work from the series of large-format ‘papiers découpés’.  The papiers découpés are very special ‘paintings’ as they consist of numerous layers. They are drawings (the establishment of contours), paintings (the composition of coloured paper shapes), and sculptures (the cutting of the paper). I tried to work in the same way with this composition, translating the shapes and the colours from the painting into music. Interleaved with this idea are also two folk melodies. When composing the piece, I had the pleasure of receiving several videos of Swedish and Finnish folk songs recorded by Pekka. I chose ‘Kopsin Jonas’ and ‘Brudmarsch efter Larshöga Jonke’. The two songs appear in fragments throughout the piece and towards the end one hears them in full bloom.”