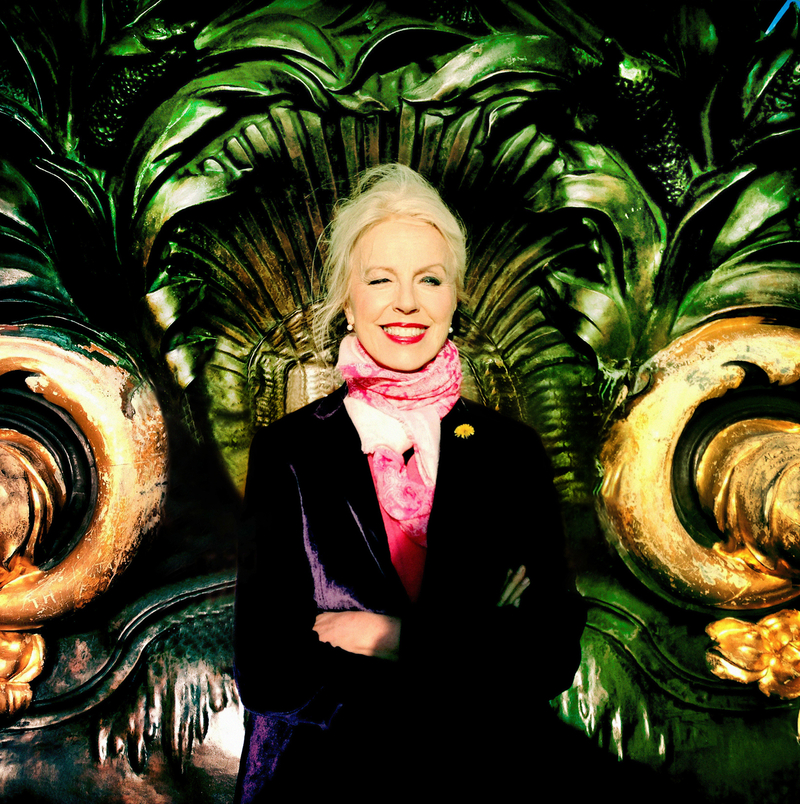 Anne Sofie von Otter (1955–) is the most famous Nordic opera singer, regardless of category, and many would unhesitatingly also proclaim her the best. Her mezzosoprano voice is versatile enough to master all of the roles in the vocal and operatic repertoire, from alto to soprano. Conductors and fellow musicians all over the world love the super-musical von Otter – both thanks to and despite her strong artistic integrity. This has led to a long, uninterrupted and highly successful career, with constant engagements on the most famous concert stages and in the best opera houses.

Her back catalogue alone ought to be enough to secure her a place in the Guinness Book of Records, encompassing more than 150 CDs, more than 50 of which are solo albums. Her most recent release, Douce France, won the Grammy for best vocal artist in 2015. Von Otter’s indomitable creativity constantly leads her into new constellations and new art – from collaborations with Elvis Costello and Brad Mehldau to banned songs from the Theresienstadt concentration camp and premieres of works written especially for her. In May, to celebrate her 60th birthday, she is performing Péter Eötvös’ new opera in New York.