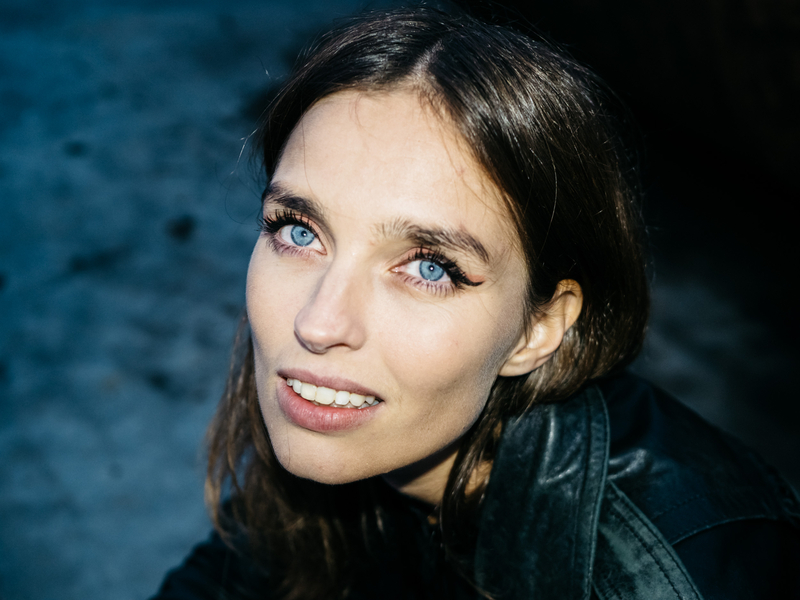 Bára Gísladóttir is an Icelandic composer and double bassist based in Copenhagen, having studied composition at the Iceland Academy of the Arts, Conservatorio di Musica, and the Royal Danish Academy of Music. Her highly creative and uncompromising works project personal and distinctive textural narratives which, as she notes, are based on thoughts regarding the approach and concepts of sound as a living being. Her music has been performed by ensembles and orchestras such as Athelas Sinfonietta, the Danish National Symphony Orchestra, Ensemble InterContemporain, and Iceland Symphony Orchestra. Bára is also an active performer and regularly performs her own music, often with her long-time collaborator Skúli Sverrisson, and has released several albums playing her own music.

In her enthralling large-scale chamber piece VÍDDIR, Bára shapes the sounds and structure of the music in an organic way with focus on textural and timbral progressions through various portals of possibilities of the instruments.