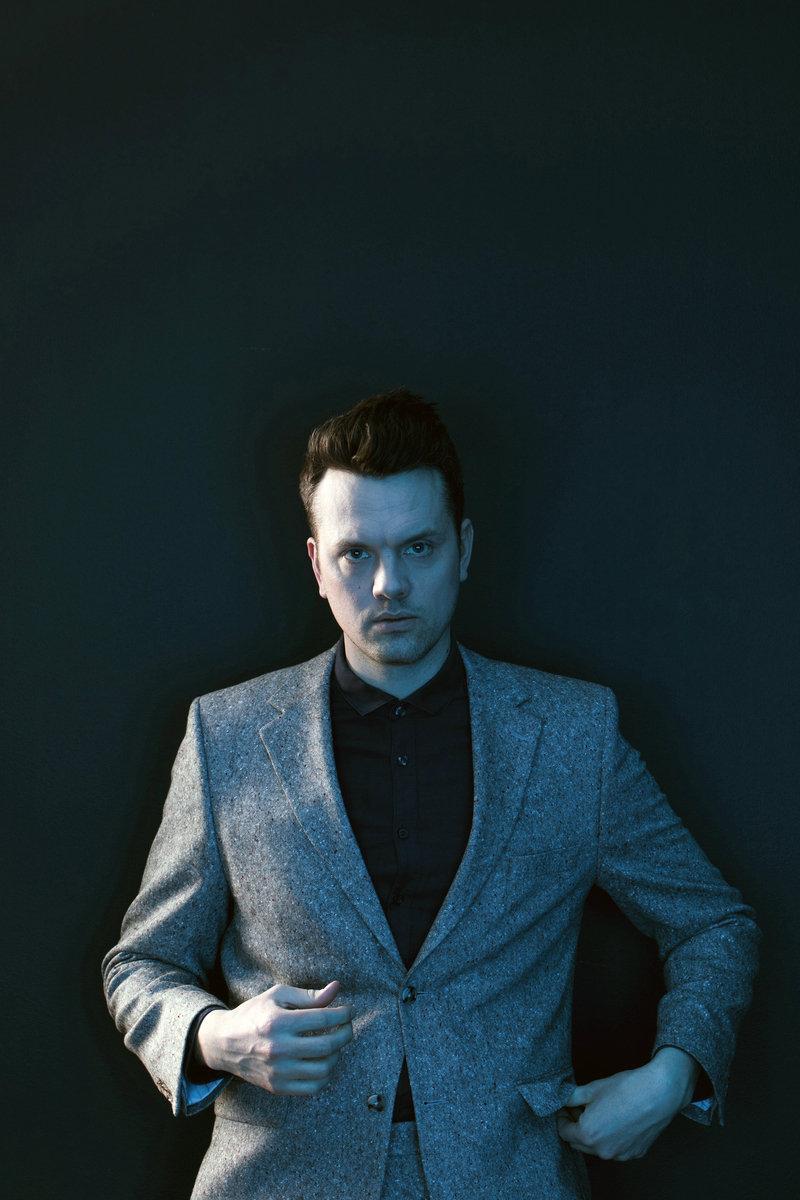 Daníel Bjarnason’s powerful and intricate opera Brothers – to the libretto of Kerstin Perski – is based on Susanne Bier’s film of the same name, written by Bier and Anders Thomas Jensen. This grand opera is scored for choir and orchestra along with the nine main vocal roles. Daníel’s musical voice embraces the medium superbly as he plays with the relationship between the individual voices, orchestra and choir, generating a convincing world through his personal musical language. His music manages to convey the atmospheric and dynamic character of the story particularly well, skilfully using a wide range of colours and techniques from the palette of the operatic form.

Brothers was premiered in Musikhuset in Aarhus, in August 2017, directed by Kasper Holten, with stage design by Steffen Aarfing, conducted by André de Ridder, and produced by Den Jyske Opera.