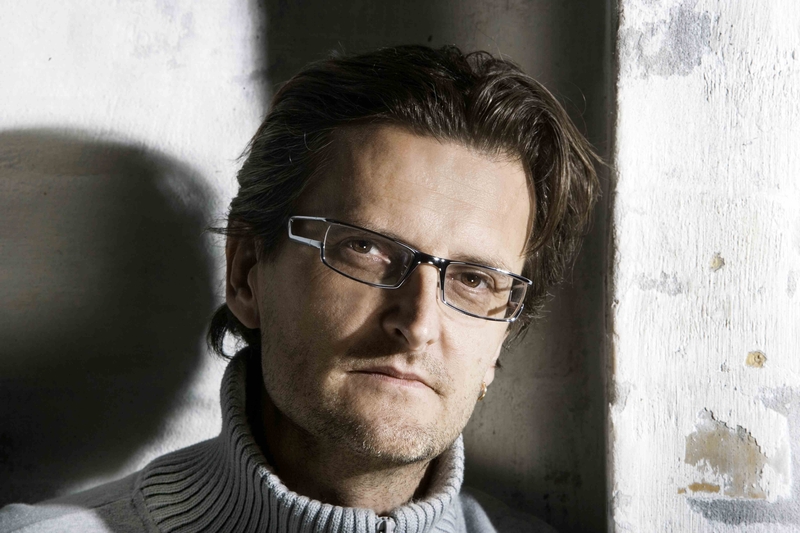 'Manslaughter' was chosen from eight feature-length films and two documentaries nominated for the award. The members of the adjudication committee, which represented all the Nordic countries, said of their choice that 'Manslaughter' is "a great Nordic film which speaks from the heart about timeless issues but does so in the language of our time and on its own terms".

'Manslaughter' is the final part of Fly's trilogy about the class-ridden nature of Danish society. Having portrayed the lower classes in 'The Bench' ('Bænken') and the upper classes in 'The Inheritance' ('Arven'), Fly turns his spotlight on the middle classes this time.

'Manslaughter' follows a 52-year-old teacher, Carsten (Jesper Christensen), married, with a son, who is having an affair with a former pupil, Pil (Beate Bille), an extreme left-wing activist.

One night Pil takes part in a raid which goes wrong and a policeman is killed. When Pil is subsequently arrested Carsten leaves his stunned wife to support her. But a policeman is dead and two families are destroyed.

The principal cast is Jesper Christensen, Beate Bille, Charlotte Fich and Pernilla August. 'Manslaughter' was produced by Zentropa Entertainment and released in Denmark by Nordisk Film and is handled internationally by Trust Film Sales.

The film had its international premiere at the San Sebastian Film Festival, and 'Manslaughter' has done the rounds of international festivals.

Per Fly, Kim Leona and Lars Kjeldgaard are currently scripting 'Six Lives' ('Seks liv'), a TV series of 6 x 60 minutes, which Ib Tardini and Zentropa Entertainments will produce for the Danish television channel DR. The full motivation: Can high ideals justify criminal action? Without judging or exonerating the characters, 'Manslaughter' demonstrates that actions always carry consequences. The film focuses on the distance between abstract concept and real life, and in doing so draws a universal portrait of a man who has lost his way in mid-life and needs to make some tough moral choices in order to live with himself. The film runs through the entire register of realism, reciting a tough story in a simple form but without compromising its complexity.

Each dilemma stands out clearly in the cold clear light of the killing which cannot be taken back but may be atoned for. 'Manslaughter' is an sober film about taking responsibility and following your conscience. The film militates against pragmatism and repression but insists on the necessity of human commitment.

This is a great Nordic film which speaks from the heart about timeless issues but does so in the language of our time and on its own terms.