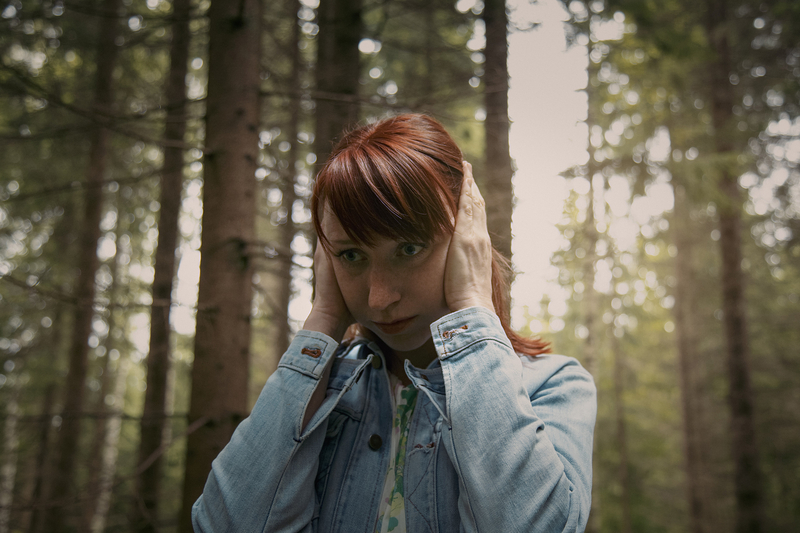 Veijo Haukka, 50, is a mechanic with a side business of euthanising old and ailing pets. The smaller animals he puts down with exhaust fumes and the bigger ones he shoots with his pistol. Despite his grim job, Veijo stands firmly on the side of the animals. He wants to give the creatures relief, to liberate them from their suffering. Veijo does not necessarily treat the pet’s owners as mercifully. He punishes people who, out of stupidity or selfishness, have mistreated their pets.

The black comedy Euthanizer challenges its audience’s expectations and moral standards. The cinematography and locations subtly reflect the rugged beauty of the movie’s inner world. Matti Onnismaa’s lead performance is not only very convincing, but also reminiscent of Buster Keaton.

Teemu Nikki (born 1975) is a self-educated writer and director, and son of a pig farmer from Sysmä, Finland. He is a partner in the Helsinki-based production company It’s Alive Films.

Nikki has directed dozens of short and feature length films, television/online series, as well as hundreds of commercials and music videos. In 2001, he met producer Jani Pösö through commercial work, which kick-started a productive artistic collaboration. The two wrote and produced Nikki’s first short film A Mate (2007), and his first feature film Simo Times Three (2012).

Euthanizer, Nikki’s third feature film, had its world premiere at the Toronto IFF 2017 – the first of a dozen such festival selections. The film won Best Screenplay at the Tokyo IFF and two Finnish Jussi film awards in 2018 for Best Screenplay and Best Music.

Nikki and Pösö’s biggest audience success was the youth online/television format #lovemilla that has had more than 14 million views in Finland to date. The feature version Lovemilla won a Jussi for Best Make-Up in 2016. The youth online/television series Mental (Sekasin), co-written and produced for Yle Areena, was nominated for a Prix Europa in 2016, and won a local ‘Golden Venla’ (Finnish Emmy) for Best Children & Youth Series. The second season will premiere in Finland in October 2018.

The director’s next feature film Nimby will go into production in 2019.

Jani Pösö (born 1969) is an experienced writer, producer, and entrepreneur, in addition to being CEO and co-founder of Helsinki-based It’s Alive Films.

He started his career as a professional writer in the early 1990s. On top of his filmmaking activities, he has worked in advertising, entertainment and marketing, as a manager of fashion brands, a designer of game identities, and a producer in music, theatre, and clubs.

He founded the production company It’s Alive Films with writer and director Teemu Nikki and, since 2007, has produced eight films and television/online series with him, including the film Euthanizer, which has been selected at more than 15 international festivals. The film won Best Screenplay at the Tokyo IFF and two Finnish Jussi film awards for Best Screenplay and Best Music. Pösö and Nikki’s biggest audience successes as writers and producers were the youth television/online/feature-film format Lovemilla (a web phenomenon attracting more than 14 million views in Finland to date), and the television series Mental (Sekasin). The black comedy about mental problems among young people won Best Children and Youth Programme at the Finnish Venla television awards in 2017. The second season will premiere in Finland in October 2018. Pösö is currently working on Nikki’s next feature project Nimby.