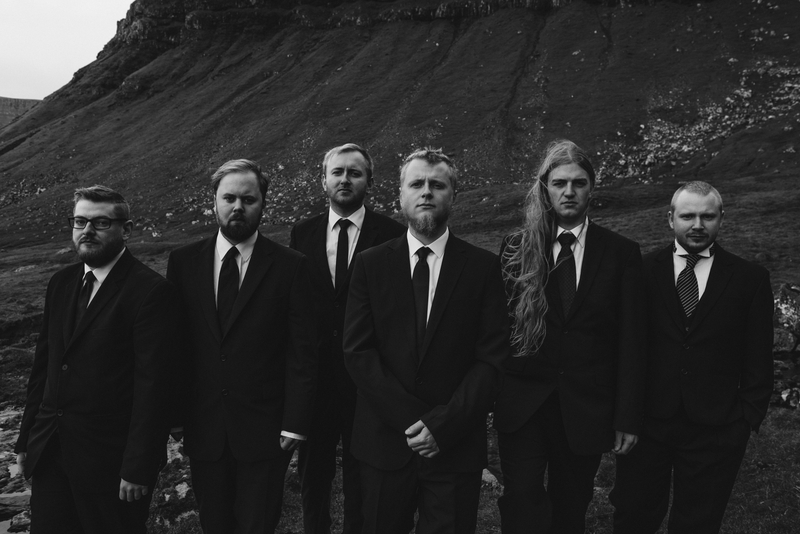 Following their previous two albums (2010 and 2013) the release of Támsins likam by Faroese doom band Hamferð completes a trilogy which has been almost a decade in the making. Consisting of six separate tracks this new album is conceived as one whole. Hamferð successfully integrates old Faroese singing traditions into a contemporary musical language. With Támsins likam the band’s high level of musical and technical skill has been even further refined resulting in a piece of musical art that has appealed to an audience far beyond the realm of the doom metal scene.

Since its release in January of this year Hamferð has toured Europe to great critical acclaim and Támsins likam is considered by many as an epic masterwork.