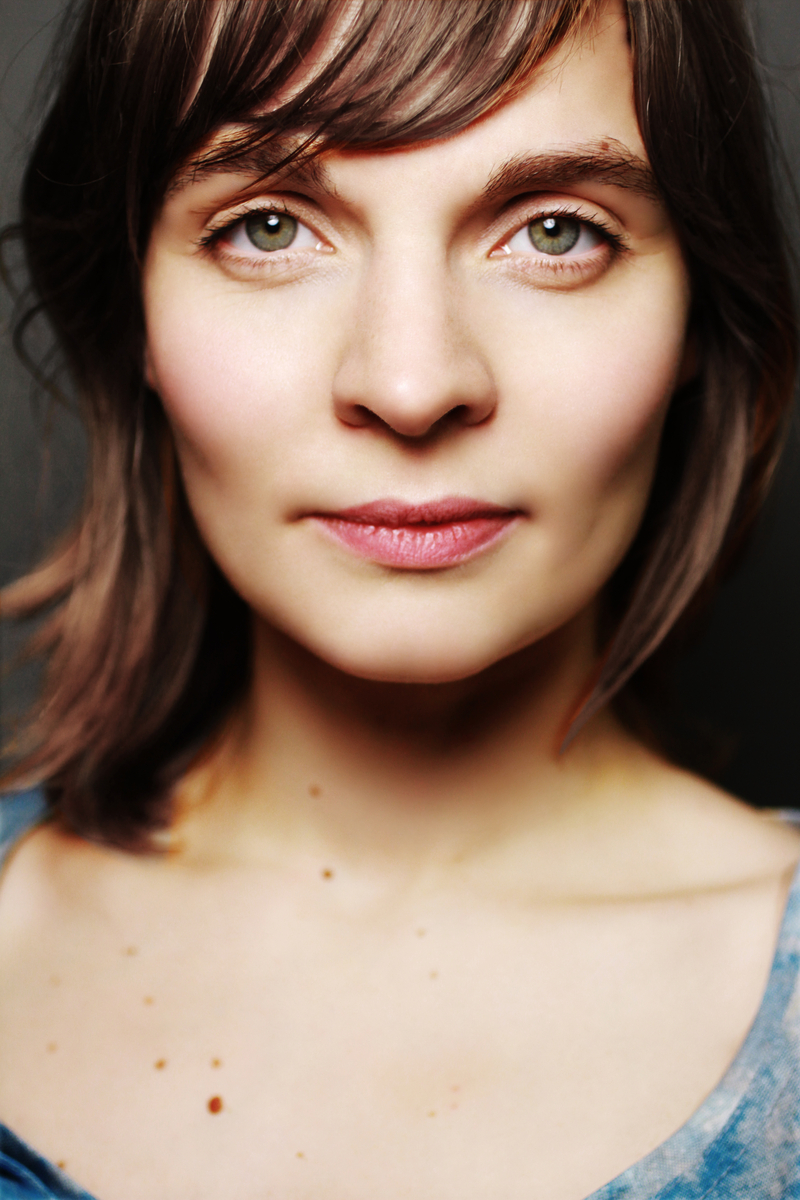 Classically trained, Hildur Guðnadóttir cut her teeth in the Icelandic underground rock/pop world and released her first solo work under the respected Touch label. Her breakthrough work, Chernobyl, is an incredible amalgam of music and sound-art that has won her quite some accolades. Pushing the envelope of what background music can do, the composition – sourced from an abandoned nuclear plant – is tightly woven throughout the television series it was written for, brilliantly underlining the story but never overshadowing it. She achieves an absolutely pitch-perfect balance. The music stands alone as an immersive composition while subtly and powerfully evoking the terror of the events it describes. This last year has been nothing short of incredible for Hildur Guðnadóttir’s artistry, as her soundtrack for Joker has received similar adulation, winning her a Golden Globe and a much-lauded Oscar.