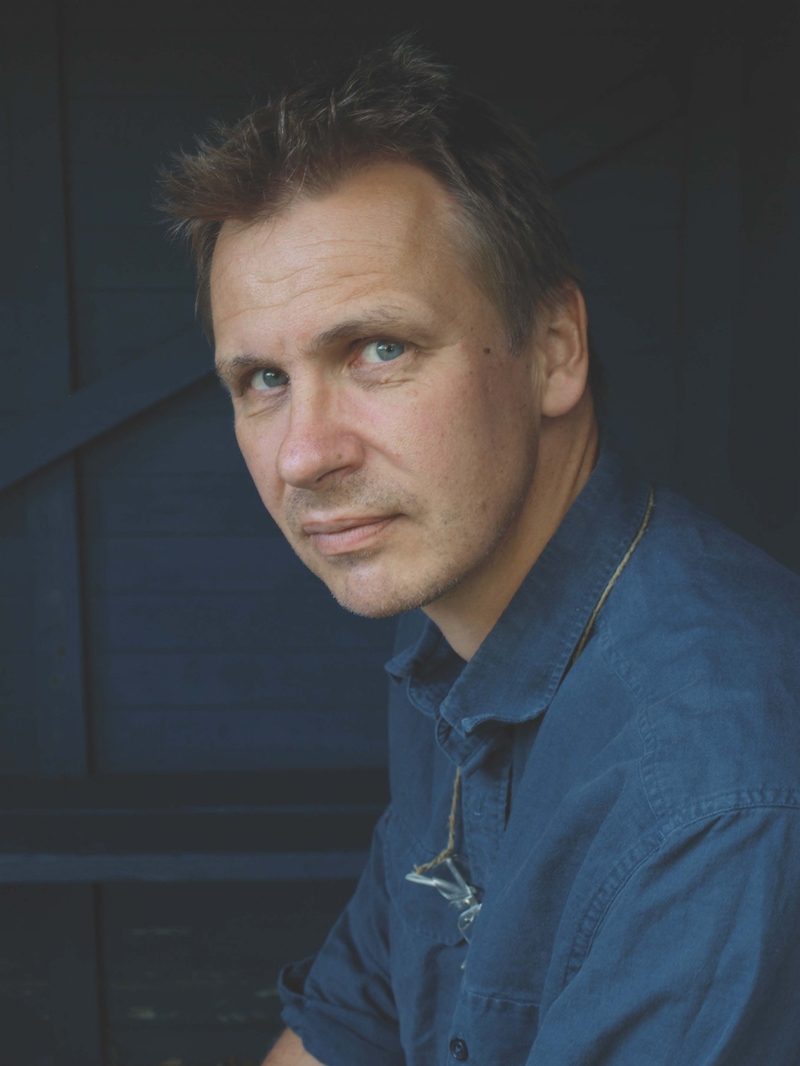 Is it a sailor’s story, a detective story, or an adventure story? Mördarens apa (“The Murderer’s Ape”, not translated into English) is all this and more.

A man is murdered in the docklands of Lisbon, Portugal and the sailor Koskela is accused of the crime. His engineer, gorilla Sally Jones, is convinced that her friend has been wrongly accused and embarks on a wild quest across the oceans to clear his name.

Mördarens apa is an unusually rich and full-bodied story, with the kind of drive and narrative flair that is seldom seen. The narrator is the gorilla Sally Jones herself, who writes her story on a typewriter. The settings vary from ports and the sailor’s life to the court of an Indian maharaja. In the midst of the smuggling and the murder charges, the reader can also feast on early twentieth century history and become engrossed in the technological innovations of the time. On the face of it, this dizzying adventure seems to be a murder mystery, but essentially it’s about friendship, solitude, and community.

The book is rather thick to put in the hands of a ten-year-old, although this enables the reader to be immersed in the adventure – something the reader will do quite willingly. Throughout its 618 pages, the story is dense, intense, and exciting. Jakob Wegelius has also peppered the story with detailed illustrated portraits and black-and-white vignettes. His way of illustrating is inspired by images from the early 1900s, which adds to the feeling of being in a completely different era.

Wegelius is an author and illustrator. He made his début in 1994 with the children’s book Spionerna i Oreborg (“The Spies of Oreborg”, not translated into English) during his time at Konstfack and has mainly written children’s literature. His books have been translated into over ten languages ​​and he has also been awarded a number of prizes, including Expressen’s Heffaklump in 1999 and publisher Bonnier Carlsen’s Maria Gripe Prize in 2008.

Wegelius’s most acclaimed works are his two books about the gorilla Sally Jones. Mördarens apa is the sequel to the illustrated novel Legenden om Sally Jones (“The Legend of Sally Jones”, not translated into English). In the first book we follow Sally from when she is a young gorilla in an African rainforest to her capture by poachers and her existence as a wanted thief in Istanbul, to her life as an engineer on board a boat with Koskela. Wegelius has achieved something very unusual by being awarded the prestigious August Prize for both of these books – in 2008 for Legenden om Sally Jones and in 2014 for Mördarens apa.