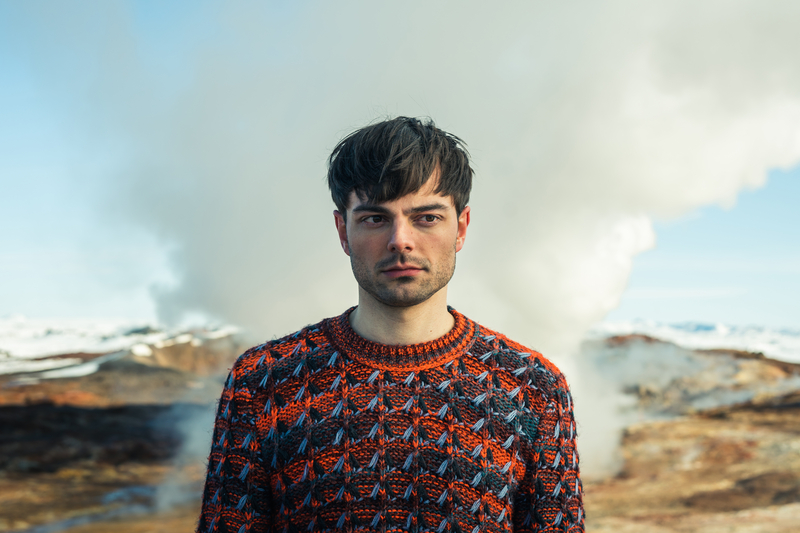 With VÍN, his first solo album, released in 2019, Rasmussen explores a variety of soundscapes within the realm of electronica.

Not only does he play guitar, but an urge to crafts his own sounds electronically has given rise to another element of his musical universe. As one half of the Icelandic-Faroese duo Kiasmos, in recent years he has performed alongside Ólafur Arnalds to great critical acclaim at some the most esteemed festivals around the globe.

In his solo release VÍN, Rasmussen pursues his nuanced ideas with great consequence. Laid out like a DJ set and magnificently produced, VÍN consist of twelve interdependent instrumental tracks. Each is titled with a colour, a number, or a month of the year. With this release Rasmussen reveals himself as a talented musician who allows total technical command and restrained poetry go hand in hand.