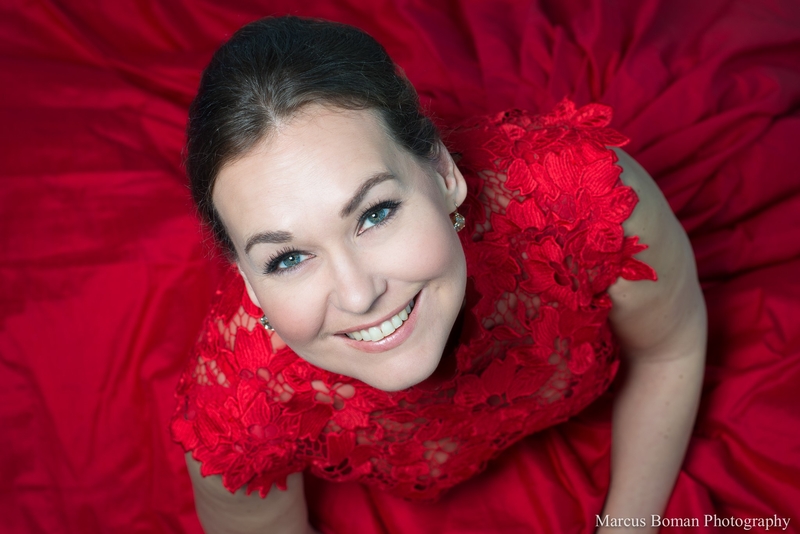 After studying at the Sibelius Academy and Guildhall School of Music and Drama, mezzo-soprano Jenny Carlstedt made her debut in the Finnish National Opera’s staging of Cosi fan tutte in 2001. Between 2002 and 2016, she was a soloist at Oper Frankfurt.

She debuted in the USA with a performance of Debussy’s Pelléas et Mélisande with the Chicago Symphony Orchestra, under the direction of Esa-Pekka Salonen. Chicago Review described the performance as “the finest event in 2015”.

Jenny Carlstedt is also interested in modern music, and has played roles in several new operas. This year, she starred in the world premiere of Tapio Tuomela’s Neljäntienristeys. She has sung on several recordings, and in 2016 she released a highly acclaimed CD of songs by Zemlinsky with the Lapland Chamber Orchestra and conductor John Storgårds.

Carlstedt is famous for her well-trained mezzo-soprano, her ability to inhabit her roles, and her charm and humour. In Carlstedt, Åland has a multi-faceted and highly prized representative of art music.