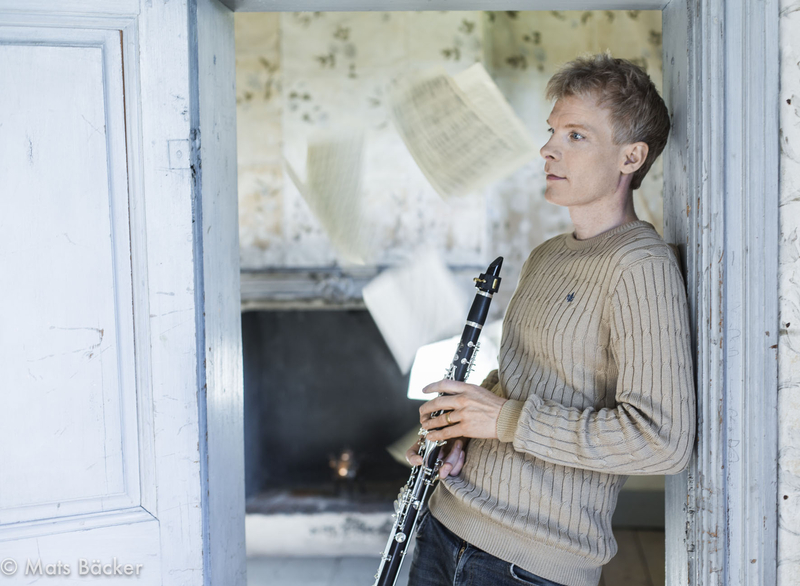 Martin Fröst has been nominated for his utterly phenomenal, world-class skills as a clarinet virtuoso. He is an innovator not only musically, but in terms of his stage presence, and has gained a well-deserved reputation for pushing musical boundaries. According to the New York Times, he possesses “a virtuosity and musicality the likes of which is not found in other clarinettists – and perhaps even among other musicians.”

His nimble, playful approach raises both the music and the performance to unprecedented heights, irrespective of genre.

Fröst tours with, conducts and leads high-profile ensembles and orchestras all over the world. He is both a soloist and bandleader, with a repertoire that encompasses everything from Mozart to Artie Shaw to klezmer and folk music.

In May 2014, Fröst was awarded the Léonie Sonning Music Prize, one of the world’s highest musical accolades. She was the first clarinettist to be awarded the prize. Other prominent recipients include Igor Stravinsky, Daniel Barenboim and Sir Simon Rattle.