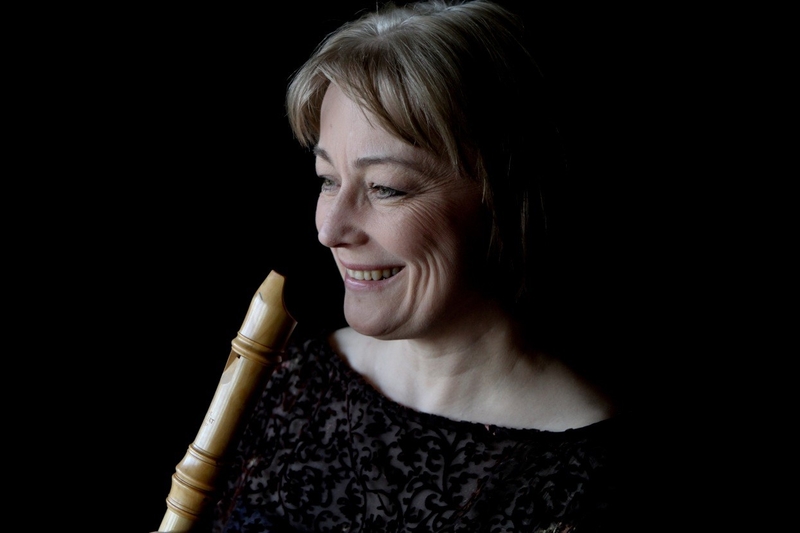 Michala Petri (1958–) is one of the world’s greatest virtuosos and an innovator on her chosen instrument, the recorder. Her sublime musicality, empathy and precision have enthused audiences all over the world and garnered rave international reviews, nominations and awards.

Since making her debut aged 11, Petri has developed a playing style all of her own and has, in a visionary and tenacious manner, extended the boundaries of the recorder, in terms of both technique and repertoire, bringing this baroque instrument into the 21st century and making it one of the finest solo and ensemble instruments of the era. Composers from all parts of the world have written more than 130 works specifically for her, many of which deploy the recorder in new, untested contexts alongside full symphony orchestras and choirs. After more than 4,000 concerts and 80 CD recordings, she is as effervescent as ever, with a repertoire spanning everything from early Baroque to innovative, experimental works that incorporate electronic sounds and improvisation.