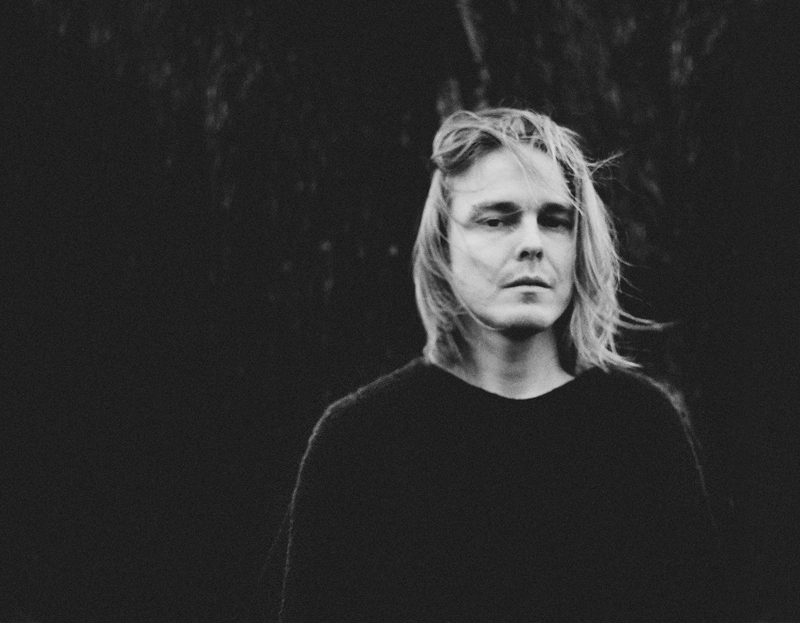 Mikko Joensuu’s series of albums Amen 1-3 took ten years to produce and is a true magnum opus – an impressive personal piece of work. As a musically varied and diverse continuum, it builds a story of faith and life, from being dependent on one’s beliefs, through their renunciation, to liberation and spiritual consolidation. From acoustic and etheric folk and country tones in Amen 1, the work progresses into powerful rock and the screaming rhythm and vitality of the electric guitars in Amen 2 before being released to the expanse of the synthesiser soundscape of Amen 3.

The Amen trilogy is the result of long and independent work in the studio. At live concerts, the music has been performed with choirs and strings – even with a 60-person orchestra. For the release concert of Amen 1 at St. John’s Church in Helsinki, the music was also arranged for the organ.

Mikko Joensuu (born 1986) is a composer, writer, and musician. He was raised in rural Southern Ostrobothnia and now lives in Helsinki. In 2018 he will perform concerts in Finland, the UK, and around Continental Europe.