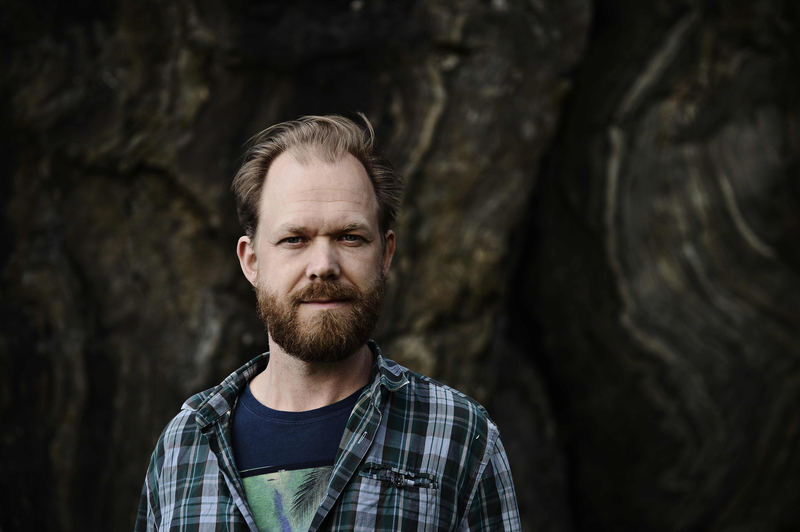 This music creates surprising connections between the sound of computer games and folk music, motorway noise and the stroke of a bow, car radios and baroque music. By approaching the artificial and the natural, the old and the new, classical instruments and everyday sounds with the same energy, care, and precision, the composer breaks down many of the now threadbare contradictions between the experimental and the accessible.

Although the music is full of quotes, it is also deeply original. It is as if it is trying to collect all the sounds that surround us, while inviting listeners and giving musicians the freedom to shape the material, whether by playing an aerosol or a clarinet. Willibald Motor Landscape was released on CD in 2015 after having been performed live at various festivals. This makes the work a rare example of a newly written composition that is in continuous dialogue with a performative and interpretative practice.