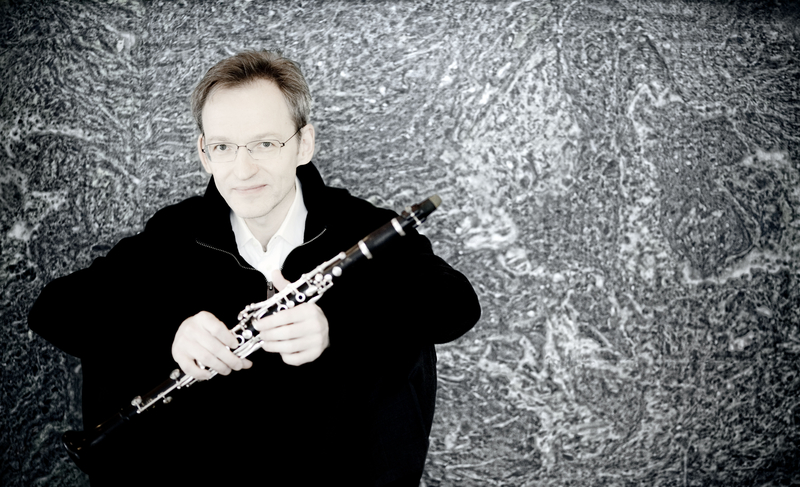 Kari Kriikku enjoys major international recognition and is known as a brilliant exponent and ambassador of modern music.

The prize committee write in their justification:

”Kari Kriikku is an extraordinary virtuoso on his instrument the clarinet. His performance is characterised by flexibility and a positive musician’s joy – he is a musician in the best sense of the word. In his genre he is a pioneering innovator of the solo concert form which has led to partnerships with most of the important contemporary composers, whose works he has then performed for the first time. As a chamber musician he has also explored other contemporary music forms apart from classical music".

Kari Kriikku has recorded a considerable number of CDs which span a wide range from C.M. von Weber to Kimmo Hakola and Magnus Lindberg also digressing in the direction of popular music. His stage talent further strengthens the picture of a striking and mature artist.