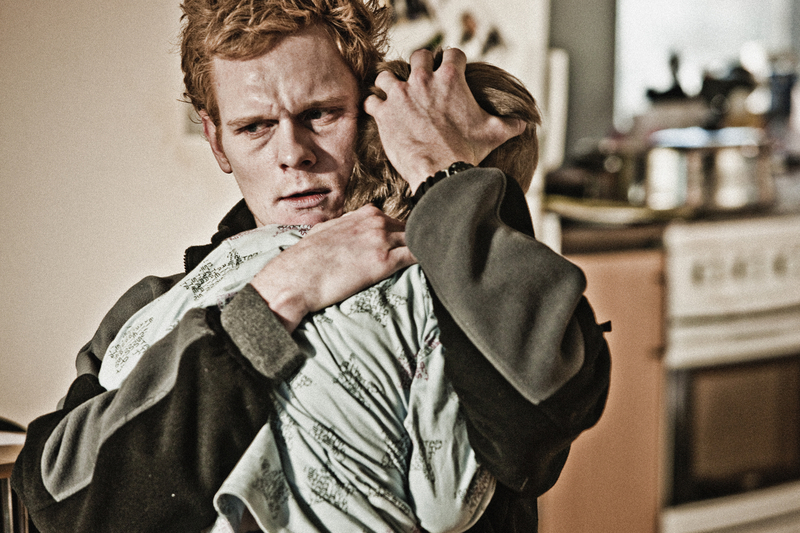 The winners of the Nordic Council's Film Prize 2010 have been chosen. This year the Nordic Region’s most prestigious film prize will be awarded to the Danish film director and scriptwriter Thomas Vinterberg, scriptwriter Tobias Lindholm and producer Morten Kaufmann for the film Submarino.

“Submarino is a tough but also a deeply moving story of two brothers who are linked together by a fateful childhood. The film is about brothers who have adult responsibility imposed upon them - and the human child as a carrier of social inheritance but also the hope for a better future. It deals with themes such as trauma, guilt and reconciliation. Submarino is a simple and yet a complex work of art, with a strong manuscript and a stylish direction. An elegant, taut and effective dramaturgy, acting presence and an intelligent use of sound and light contribute to the creation of this insightful image of human life.”

Submarino had its premiere in Danish cinemas in March and was one of the year’s most critically acclaimed films. The film took part in the main competition at this year’s Berlin Festival and was shown at festivals in London, Sao Paolo and Los Angeles. It won the Critic’s Prize 2010 at the Norwegian Film Festival in Haugesund and the main prize at Film by the Sea 2010 in the Netherlands. The film is competing in December to be nominated for the European EFA award and was one of three films nominated to become the Danish candidate in the race for an Oscar for best foreign language film.

”I am very happy and proud to receive the Nordic Council Film Prize. The field of good films in Denmark and the other Nordic countries is extremely qualified and, in addition, I have great respect for the competent forces behind the appraisal. I am honoured. I perceive the prize to be not only an appreciation of those of us behind Submarino, but of Danish film altogether. A distinction which confirms the strength in, and necessity, of creating and supporting Danish film based on cultural criteria. An encouragement to Danish film to continue to reach out across the country’s borders”, says Thomas Vinterberg.