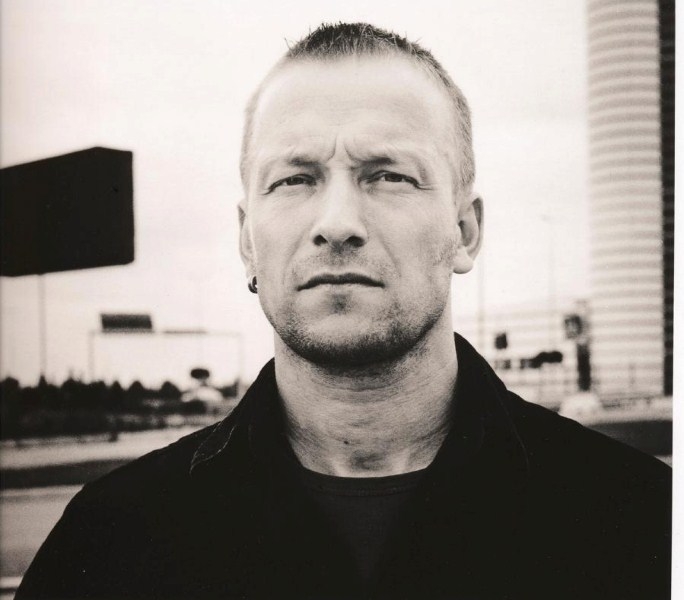 Mats Gustafsson (1964) has long been an international name in improvised music and is now honoured with the prestigious Nordic Council Music Prize 2011.

This is what the Adjudicating Committee had to say:

"For over two decades Mats Gustafsson been one of the big names in improvised music. With his innovative saxophone playing he is constantly bursting the limits of the musical genres that we need to assign to music which we have not met before.

Whether he is working in the Peter Brötzmann Chicago Tentet's avant-garde world, or in the more punk-oriented trio, The Thing, Mats is present with an uncompromising expression, a total presence, a striking energy and a high degree of sensitivity for his fellow musicians.

Mats does not just renew the saxophone expression, he reinvents it and creates new worlds of music between the tones and behind the noise. Mats' concerts are just as extensive and incalculable as his huge record production that consists of more than 200 titles. We recommend that you open your hearts and let yourself be enchanted by Mats Gustafsson's musical universe".

The theme for the Nordic Council Music Prize 2011 is:

“An individual musician (instrumentalist or vocalist), who has achieved innovation in music with improvisation as a bearing element, and whose efforts are co-creative and important for the form, sound and context of the musical expression. The nominees must have attracted attention on the national, Nordic or international stage during last year (2010)."