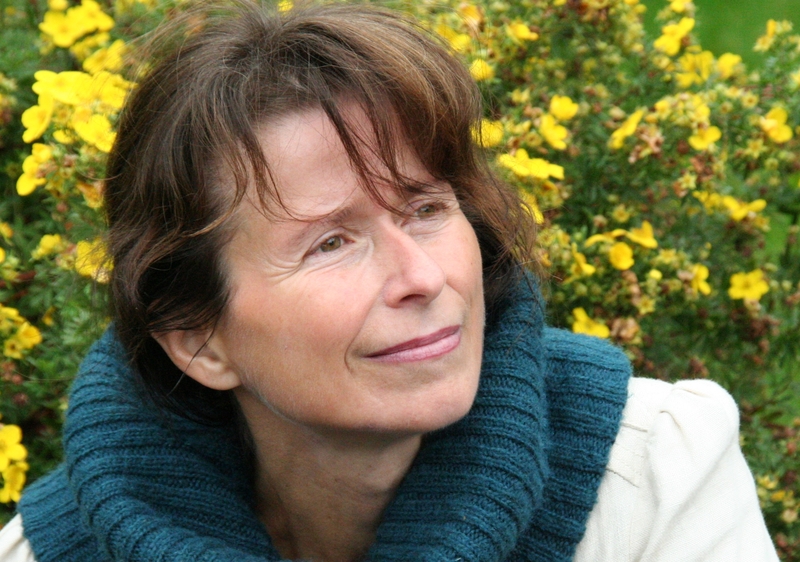 This work features a rare combination of articulate clarity and a dreamlike peace that almost brings time to a halt. Cardinem means “turning point”.

The work has been written for the Scelsi Revisited project. Ragnhild Berstad was one of eight composers invited by the Klangforum Wien ensemble to write new works based on hitherto unfamiliar recordings by composer Giacinto Scelsi (1905-1988), who improvised on the ondiola, an early form of synthesiser.

Cardinem is also inspired by birdsong – the compressed microtones of a robin’s song outside the composer’s window. Berstad often works with ringing material in her compositions. In Cardinem the rounded, slightly trembling electronic sound of birdsong and the ondiola are transformed into an open, acoustically vibrant architecture for the sinfonietta, produced with thin but clear lines that are coloured with a peculiar energy.