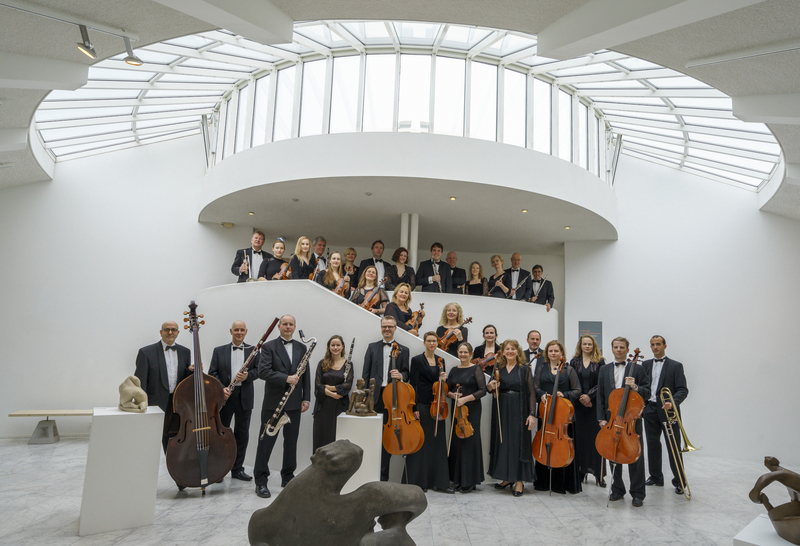 Founded in 1974 under Rut Ingólfsdóttir, the Reykjavík Chamber Orchestra initially comprised a dozen young musicians who had returned to Iceland after advanced music studies abroad to perform with the Iceland Symphony Orchestra and teach at the Reykjavík College of Music. The ensemble was founded with the dual objectives of giving regular public performances of chamber music from the Baroque era to the 20th century, and providing musicians with varied and challenging opportunities to perform live.

The orchestra is renowned for the range of its repertoire and the excellence of its live performances, including the highly popular Christmas Baroque concerts. It has commissioned and premièred many of the most significant works by contemporary Icelandic composers, many of which were composed especially for the ensemble. The Reykjavík Chamber Orchestra has released numerous CDs, and its concerts combine unrivalled masterpieces from centuries past with premières of contemporary Icelandic music.