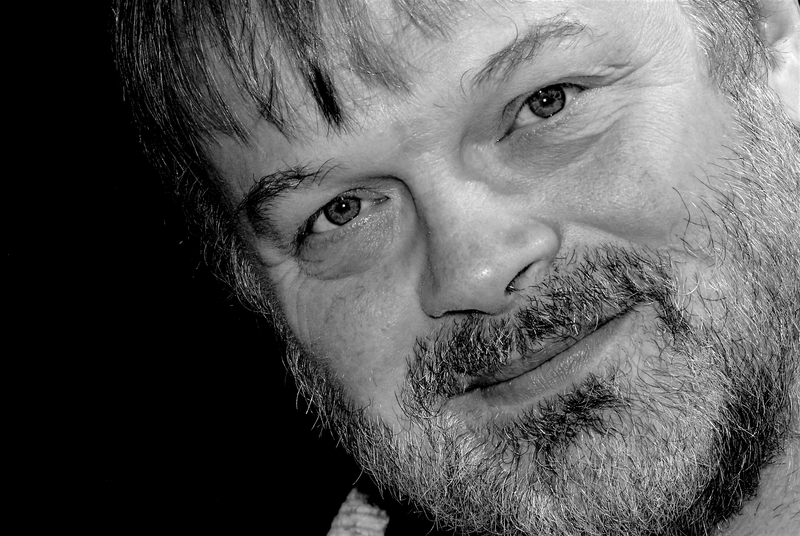 Originally educated as a photographer, Rúni Brattaberg realised in his late twenties that his true vocation might be singing. Studies at the Sibelius Academy in Helsinki and at the Opernstudio in Zürich subsequently led to his employment at the Nationaltheater Mannheim and later at the Leipzig Opera where his impressive bass voice was heard in many major roles. In addition, he has performed at the Bavarian State Opera in Munich, the Opéra Bastille in Paris, the Hamburg State Opera, the Dutch National Opera & Ballet in Amsterdam, the San Carlo Theatre in Naples, the Chicago Lyric Opera, and many more.

He sang the role of Baron Ochs under the baton of Sir Simon Rattle in Amsterdam in 2011. Then in 2013 he sang the same role at the Metropolitan Opera in New York.

In 2021, Rúni will sing the role of Hagen in Richard Wagner’s Götterdämmerung in Helsinki, with Esa-Pekka Salonen as conductor.