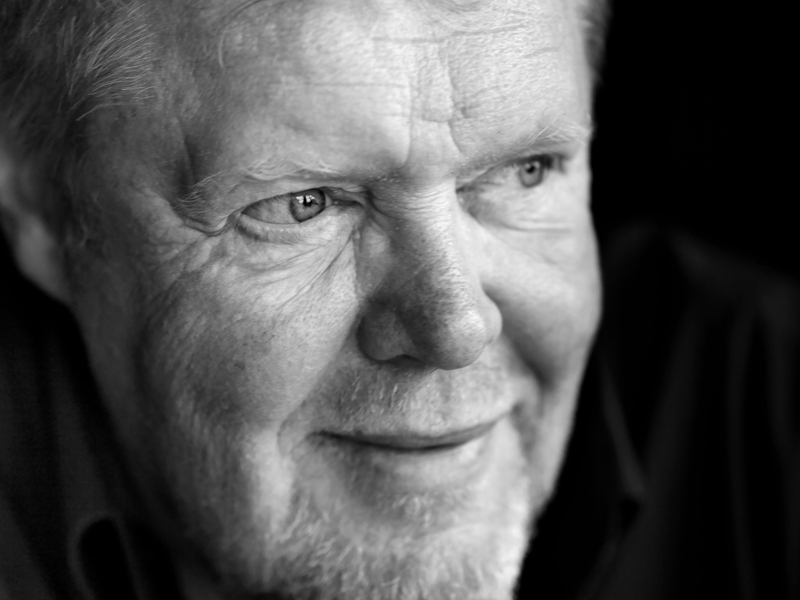 Songwriter and composer Sebastian, also known as Knud Christensen, has never been nominated for the Nordic Council Music Prize despite being considered by many to be one of the greatest compositional talents of his generation. We are now redressing this imbalance and paying tribute to an unusually long and consistent career that in no way appears to be drawing to an end. He is a popular Danish artist, known and loved by several generations.

Øjeblikkets Mester (in English, “Master of the moment”) from 2011 comes some 20 years after he last released his own songs. In a musical sense, Sebastian is returning here to the major releases of the 80s and to song-writing of the highest calibre.  We are reminded of the delicate balance he sustains between originality and tradition, his clear Nordic tone and a mythological universe.

In Øjeblikkets Mester, Sebastian demonstrates his sustained commitment to his day and age. He has his finger on the pulse of the nation, and delivers his direct message elegantly and with self-assured lyrical treatment. This is music that is grandiose, yet so liberatingly simple.