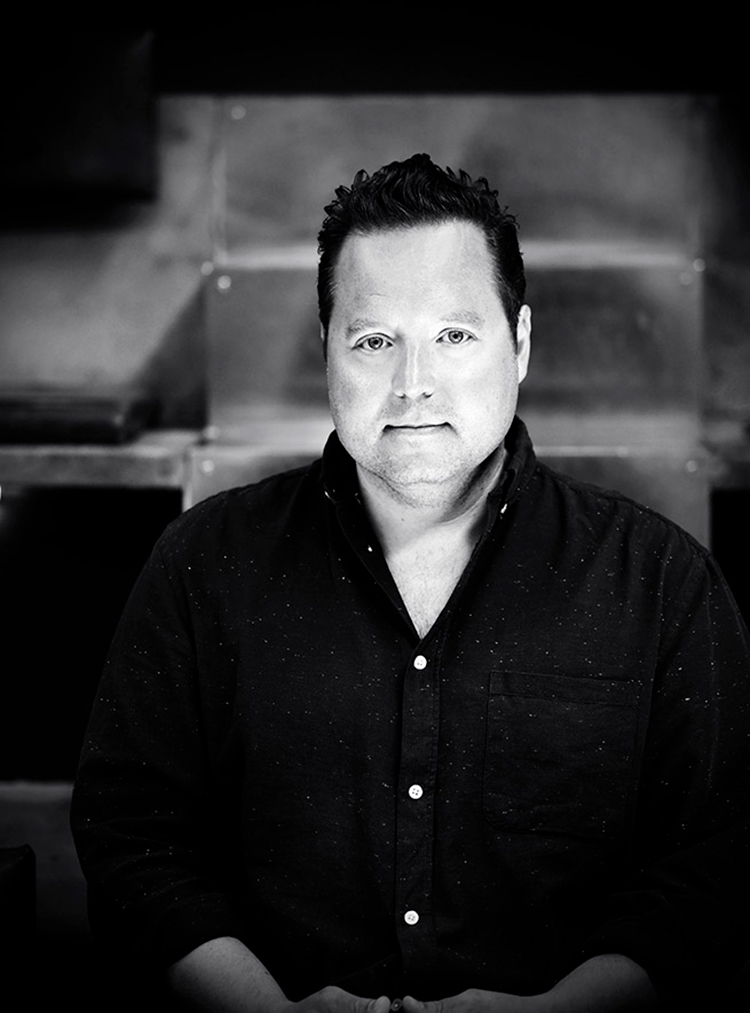 The island landscape of Åland was deeply affected by emigration in the years around the turn of the twentieth century.

In the large families of the time, it was impossible for everyone to live off of what the land and sea provided. America was the promised land. The west was full of hope and attracted the poor. Hard work awaited. Many succeeded and put down roots on the other side of the Atlantic. Others returned empty-handed, or with considerable capital with which to create security for the future. Emigration built bridges between the two continents.

Emigrant literature is often epic in character, and Vilhelm Moberg’s enormous emigrant novels are his masterpieces. However, in his debut novel, Broarna (‘Bridges’, not translated into English), which is the Ålandic candidate for the 2021 Nordic Council Literature Prize, Sebastian Johans employs a more impressionistic and rhapsodic style with short, condensed chapters. Here, the focus is on individuals, not the collective.

The story revolves around some of the Ålanders who left their hometowns. Johans builds on his own family history while giving a broad historical picture of the period between 1904 and 1932. The First World War and the Finnish Civil War have a deep impact on the lives of emigrants.

At the centre are Carl and Ida-Levina. Although they’re from the same parish, it’s not until they’re in the US that they meet and marry. Carl is the man of the new age, who rarely looks back, focusing instead on the present and the future. For him, the United States is the land of freedom and opportunity, something that takes on a multifaceted meaning when he works building bridges in New York for a long period. The huge infrastructural monuments he helps to realise defy all concepts of time and fill him with pride. He never wants to leave his new homeland, where he feels time flowing through his body. As his good friend Ossian says: “Life is an adventure.”

Ida-Levina represents roots. Naturally there is much that she appreciates in the modern society that is growing before her, but deep down she is terribly homesick. She works for one of New York’s rich families, a sort of companion to the daughter of the family. Johans depicts detailed interiors from a bourgeois class that lives lavishly in the lead-up to the Depression.

Carl and Ida-Levina’s lives are overshadowed by tragedy. Their firstborn son drowns. A daughter suffers from polio. To the mother this is a sign: this is not her country after all.

Reluctantly, Carl follows her home to Åland. They invest the money they saved in a large house in the growing city of Mariehamn. Ida-Levina takes care of the practical things, while Carl wants to return to the US as soon as possible.

Johans lifts the characters out of the obscurity of history into a picture-rich novel, filled with colours, scents, and ideas. The tender portrait of Ida-Levina gives the text depth, while the author’s work as an active art critic – including for Sweden’s biggest morning paper Dagens Nyheter – permeates the visually expressive language. The words are crafted in a way reminiscent of a painting by Gauguin or van Gogh.

It is liberating to read an emigrant novel so quiet in its tone that allows people to take their place on their own terms.

Carl and Ida-Levina’s home has long since been demolished. All that remains on the empty plot are traces of the stone foundation, memories of a garden, “a non-place between places”, as Johans writes. His text brings the now empty space in the cityscape to life and allows the figures who once roamed here to reappear with their longing and their dreams.

In this way, Broarna encompasses the considerable timespan between then and now.