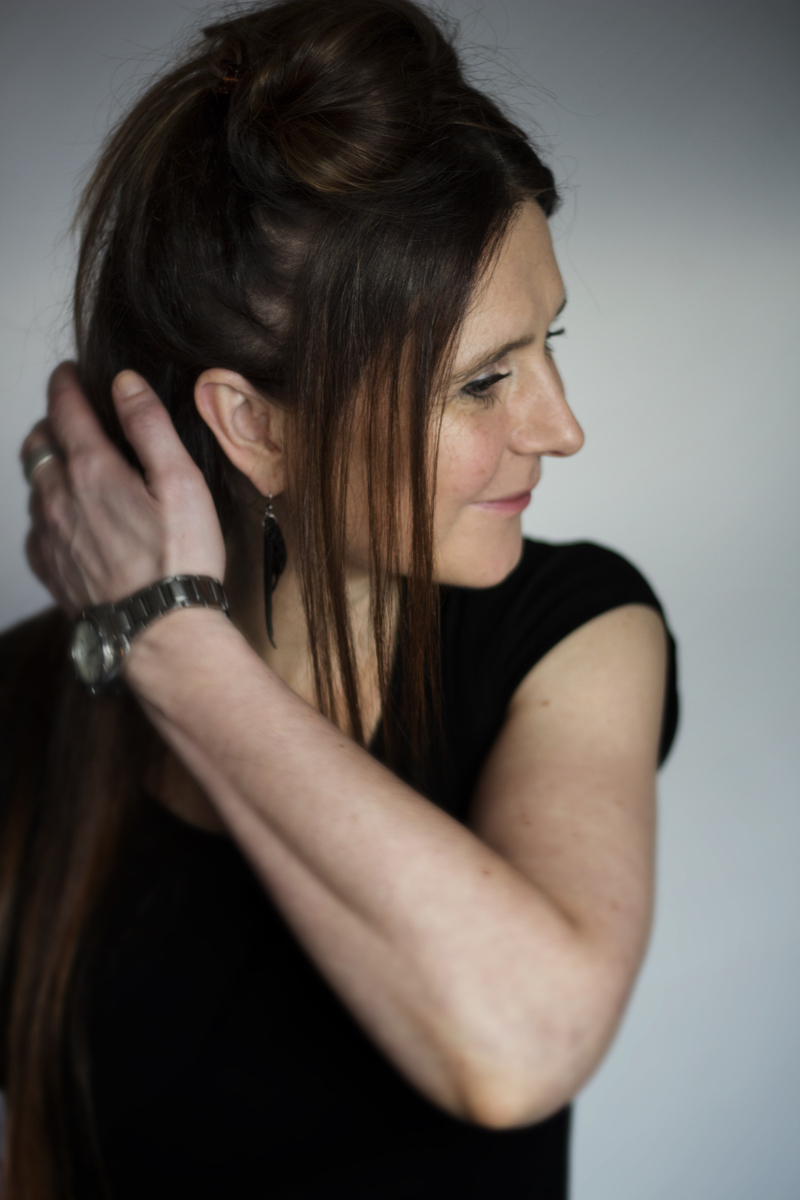 Sunnudagsland (in English, “Sunday Country”) is set in the village of Vestmanna in the Faroe Islands, where the poet Sissal Kampmann was born (in 1974) and raised. After spending 24 years away, primarily in Copenhagen and Tórshavn, she returned to the village to stay a while. Her visit provides the context for this collection, the title of which refers to killing time on boring Sundays at the fringe of the world. Yet Sunnudagsland also refers to the special state of loneliness, boredom, and existential crisis that the poetic narrator seems to find herself in.

Sunnudagsland is a sober and melancholy work about longing and being an outsider, as conveyed in its descriptions of futility and slow but inevitable decay. It is a phenomenology of decay: several of the poems centre on the neglect and stagnation in the village, with memory flashes of the life that once was. The descriptions are marked by a profound sense of alienation, even from the familiar. The time, the landscape, and the weather are recorded in minute detail by the poet narrator, who notes dryly and self-deprecatingly that she is a woman who studies the weather forecast several times a day.

Light is of great importance in this collection, one focal point of which is the winter solstice. The word “Sunday” originates, as we know, in the Old Norse word “sunnudagr”, meaning “day of the sun”. It is ironic that the islanders have to wait for the sun, which seems to be delayed indefinitely in the Sunday Country, where a storm rages and darkness prevails, where a bell tolls silently, and where the road down into the village is sunless, moonless, and starless.

The weather plays a key role. We notice how the bad weather – snow, sleet, rain, storms, and darkness – rather disorientates the poet narrator, making her lose track of the days of the week, as well as taking its toll on the houses and rooftops. The work in general is pervaded by decay from moisture and rot, by wear; it has a patina. The rot and decay are constantly emphasised in the actual physical world, which is used as a sort of echo chamber for the poet narrator’s perception of the world.

We sense the outlines of a neighbouring community, but although we hear about both a “we” and a “you”, the only person we see in the book is the poet narrator, who seems to exist in an airless and claustrophobic space. We experience a series of events over the course of 54 lyrical texts, between early autumn and New Year’s Day, when the poet narrator leaves Sunday Country. From the outset, the book is in a constant state of upward movement, starting with a truck hauling a load up a hill and ending with a plane taking off, poet narrator on board, and its pilot navigating by compass.

Sunnudagsland is Kampmann’s fifth poetry collection. She made her debut in 2011 with the collection Ravnar á ljóðleysum flogi – yrkingar úr uppgongdini (in English, “Ravens fly silently – poems from the ascent”), for which she was awarded the Klaus Rifbjerg Debutant Prize. Since then she has released four more collections that have reaffirmed her position as a powerful new lyrical voice in the Faroe Islands.