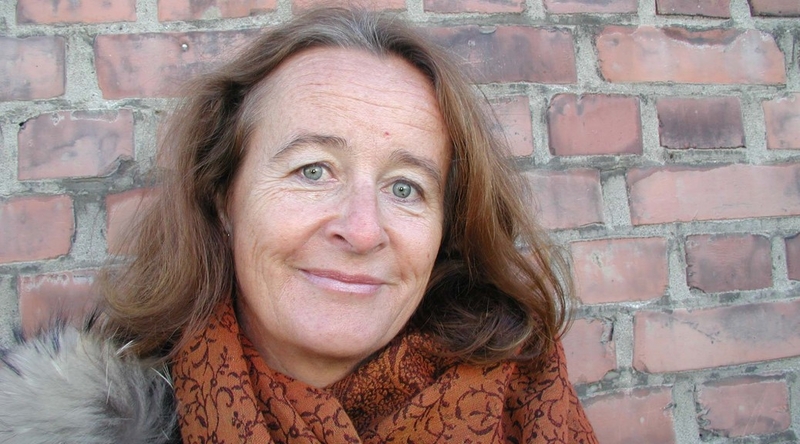 The new opera Ballerina resonated broadly with the public in Norway following its premiere at the Norwegian Opera and Ballet in the autumn of 2017. It played to full houses, excerpts were shown on the news and commented on far beyond the public sphere that usually relates to opera and to new art music. Ballerinastruck a balance. It touched and communicated both as a piece of music and as contemporary theatre, making the opera genre more accessible to a new audience. Its libretto is based on a theatre play published in 1976 written by composer Synne Skouen’s father, filmmaker Arne Skouen, about a mother and her daughter who is diagnosed with autism. Synne Skouen has, however, built a sensitive musical universe, vulnerable as its protagonist Malin and at the same time warmly coloured with woodwinds and dark strings. In short interludes, she also introduces musical quotes, which might be understood as reflections of how the drama suggests similar interludes of coherence in Malin’s consciousness. The creation of Ballerina is also a striking example of how a collective process involving music, performance, text, drama, scenography, and direction might develop in parallel in a new opera. To this end, this project has the potential to influence how an opera institution could bring about the development of new content.