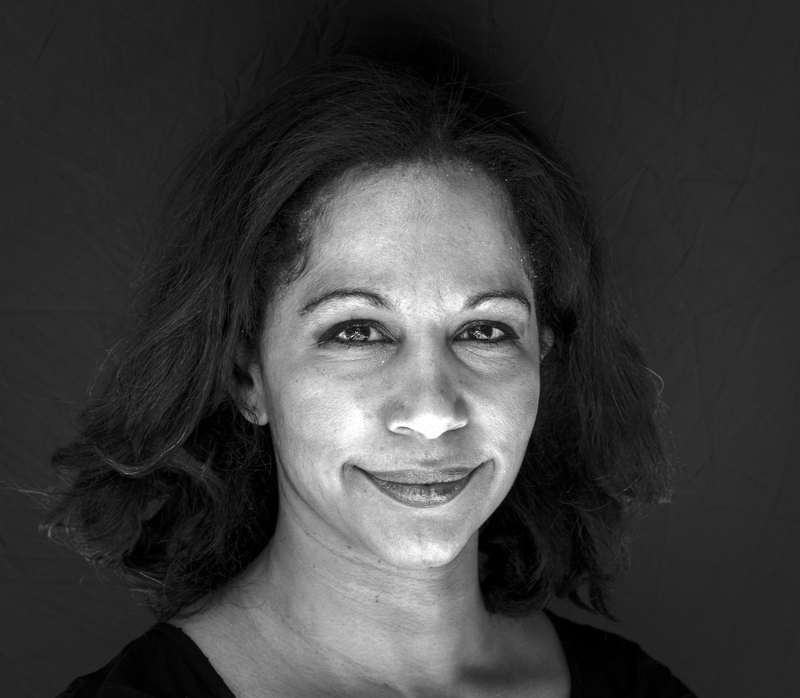 Tebogo Monnakgotla’s short opera Jean-Joseph came about within the context of Short Stories – the Royal Swedish Opera’s initiative for a new chamber opera.

Jean-Joseph appeared as a gem of musical drama and its performance resonated in the Swedish press: “One of the country’s foremost young composers,” wrote Camilla Lundberg of Dagens Nyheter in her review of the performance.

Jean-Joseph is a tight, intense, and illustriously instrumented work that captivates the listener from beginning to end.

In 2017 she was awarded the Carin Malmlöf-Forssling prize with the following justification: “The intelligence and presence of Tebogo Monnakgotla’s musicality shines through the contemporary tones of voice she uses in her music with a colour palette that is both surprising and effective. With a natural lyrical talent, she adeptly explores the extremes of beauty and ugliness, out of which is born something new and very thoughtful.”