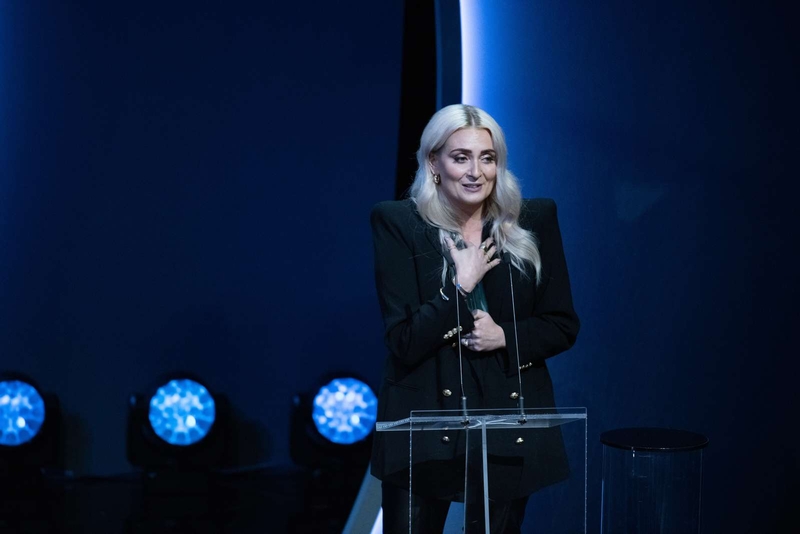 The 2021 Nordic Council Music Prize goes to Eivør Pálsdóttir from the Faroe Islands. Eivør has crafted a unique career since she stepped, almost fully formed, into the music scene in her native country, the Faroe Islands. A naturally gifted musician - with a beautiful singing voice, great guitar skills and an all-encompassing stage presence - Eivør has charmed music lovers the world over. She released her first eponymous album in 2000, a folk/jazz-tinged affair but has tackled a variety of styles since then, touching on noise-rock, country, experimental, classical music and all out pop-diva material. All of these endeavours have been infused with remarkable artistry and integrity.

Eivør’s tireless work-ethic over the past years has cast a spotlight on her home country and she meticulosity works with her musical heritage and native language. Eivør is a bona fide “Nordic” artist but at the same time she has managed to carve out a status as an international pop star, travelling around the world with her renowned stage act. A brave and curious artist, she manages to connect with her audience with remarkable ease, tapping into the humane side of all us with both dignity and grace.