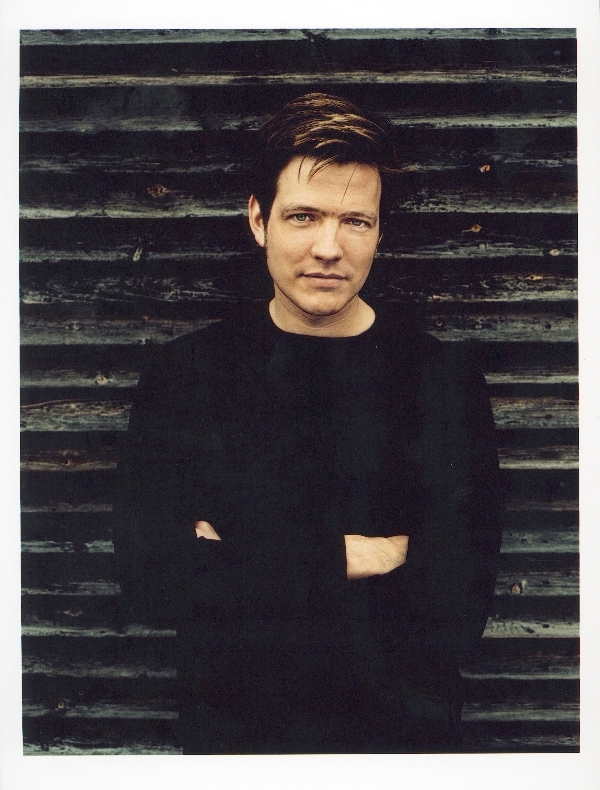 “The Hunt” is directed by Thomas Vinterberg who wrote the screenplay with Tobias Lindholm. Sisse Graum Jørgensen and Morten Kaufmann produced the film, which is also the Danish Oscar candidate. The trio Vinterberg, Lindholm and Kaufmann were also behind “Submarino” that won the Nordic Council Film Prize in 2010.

The Nordic Council Film Prize is worth DKK 350,000 and was presented by last year's winner, Ruben Östlund, at a gala celebration at the Opera House in Oslo on the 30.of October.

“In Thomas Vinterberg’s The Hunt, a man is wrongfully accused of child abuse. At first glance it is a straightforward tale that could have been told in ancient Greece as well as in Hollywood.  But beneath the seemingly simple surface lie many complex themes, forcing the audience to discuss and analyse what they see.  Through the allegory of “the hunt”, Vinterberg’s film explores how the individual can be persecuted even in a well-meaning and well-functioning society, when it suddenly turns on one of its own.  This remarkable story is carried by Mads Mikkelsen’s powerful performance, the striking score and haunting and beautiful imagery.”