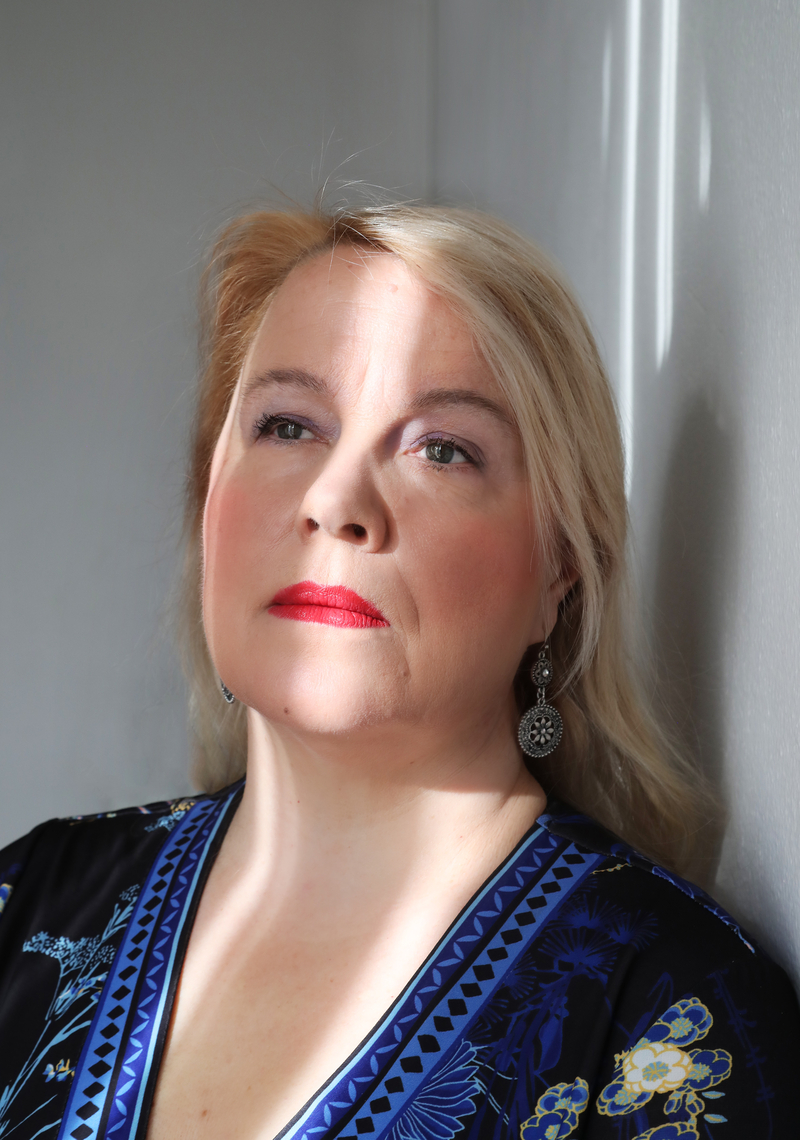 Photographer
Maarit Kytöharju
Mail Facebook Linkedin Twitter
Anu Komsi is one of the 13 nominations for the Nordic Council Music Prize 2021.

The coloratura soprano Anu Komsi (born 1967) has had an impressive career on the opera and concert stages of the world and recorded a wealth of music along with some of the most respected conductors and orchestras. Critics on both sides of the Atlantic regularly praise her dynamic and shimmering voice, subtle and courageous interpretations and versatile musicianship.

Komsi has an exceptionally extensive opera and concert repertoire. Her international career took off in 1993 when she sang the role of Olympia in German opera houses. She has now sung some 70 opera roles in addition to commissioning and premiering numerous works (including Kaija Saariaho’s Leino Songs, E.P. Salonen’s Wing on Wing and Jukka Tiensuu’s Voice Verser). Sir George Benjamin wrote his opera Into the Little Hill especially for Komsi, who has performed in it over 50 times in Europe and the USA.

Parallel with her solo career, Komsi led the award-winning and internationally acclaimed West Coast Kokkola Opera 2004–2018. In autumn 2020, she received the respected Madetoja Prize for her work with contemporary music. Three of Komsi’s recordings have been awarded Gramophone Prizes (including Langgaard’s Second Symphony).

Komsi could be called the “Jenny Lind of our age”: she has strongly influenced the emergence of a new coloratura repertoire while maintaining the art of bel canto singing of the highest class.