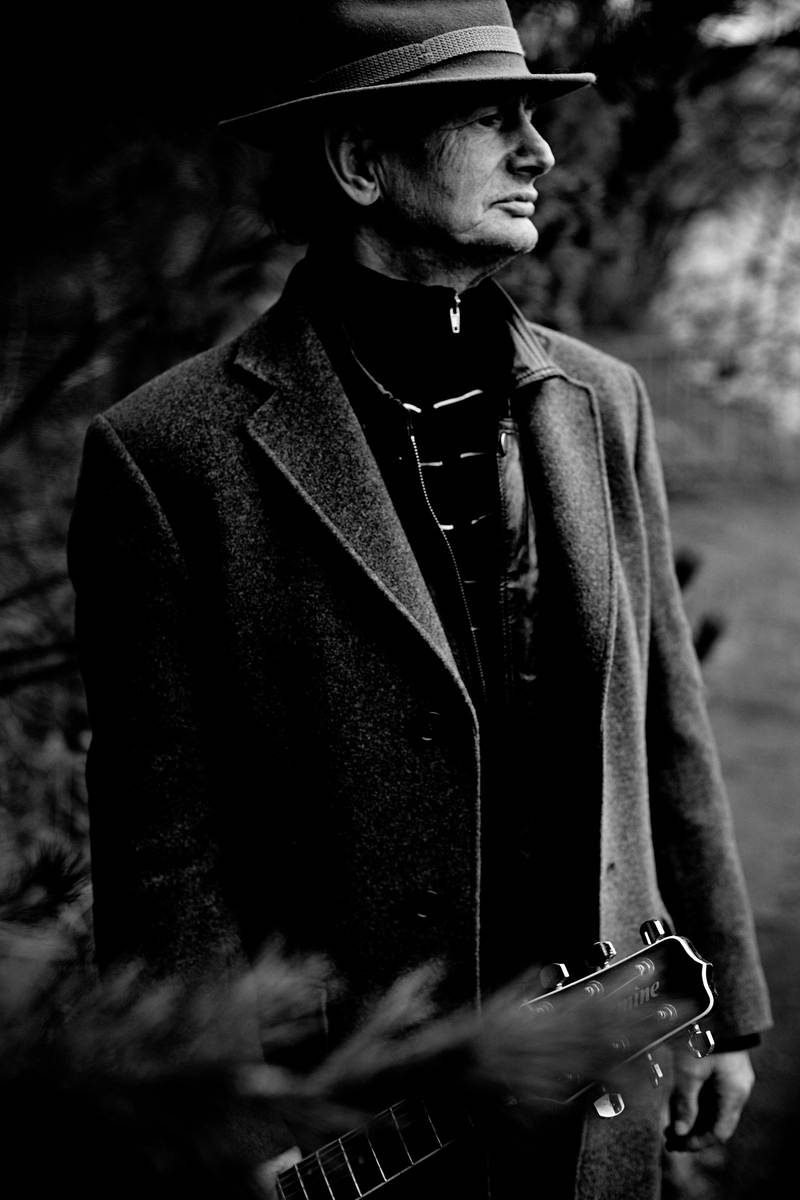 Elias Akselsen (1947-) is a singer who has become the most important representative of the music tradition of the travelling tater people in Norway. He is recognized by a characteristic clear voice that communicates very directly with the listener. His song style bridges the popular and the traditional in a surprising and impressive way. His repertoire is a mix of secular and religious songs of Scandinavian and American origin, always performed in Norwegian or Swedish. He performs at church services, at dance band fairs and on the more established Norwegian folk music scene. He collaborates with outstanding performers of improvised music and folk music such as accordionist Stian Carstensen, Gjertrud’s Gypsy Orchestra and guitarist Freddy Holm. His recordings have twice been nominated for the Norwegian Grammy (Spellemannprisen), and since 2010 he holds a government grant for artists.